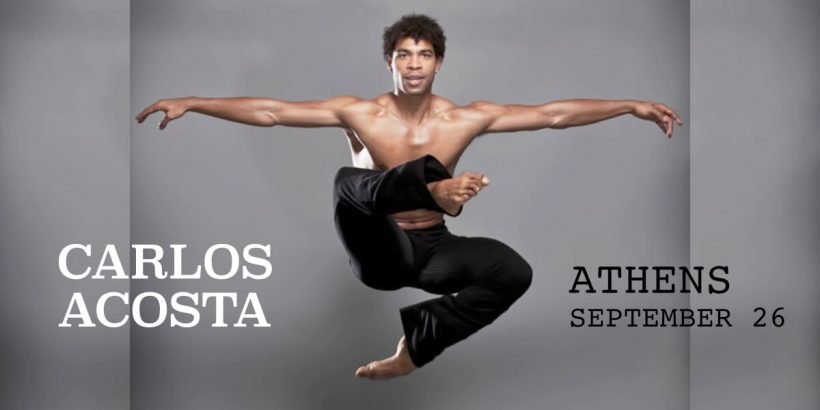 Where: Odeon of Herodes Atticus
When: 26 September 2018
Why Go: See one of the greatest dancers of our time

Cuban dancer, Carlos Acosta comes to the Odeon of Herodes Atticus in Athens this September, leading his 25 member ‘Acosta Danza’ group on stage.

Celebrating his 30 years as a dancer, Acosta will be performing a selection of specially commissioned pieces along with other favourites in a premier programme, before appearing at the Royal Albert Hall in London with this new repertoire. 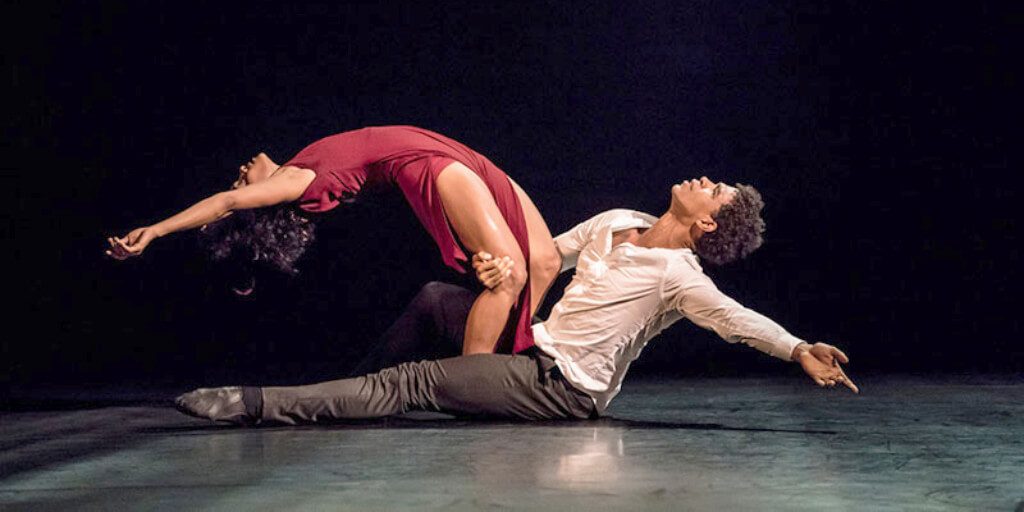 Choreographies by Sidi Larbi Cherkaoui entitled “Mermaid” and “Faun”. Other works “Cabo De Punto” by Alexis Fernandez is inspired by Cuba and “Rooster” by Christopher Bruce, is performed to famous songs by The Rolling Stones.

Parts of the proceeds of the show will be donated to the organisation ‘Coeurs pour Tous Hellas’ (Hearts for All), set up in 2015 for Greek children with congenital heart disease, which has so far supported 106 children with the disease.

Born in Havana, Carlos Acosta studied at the National Ballet School of Cuba. He began his career with the National Ballet of Cuba and continued in the English National Ballet and Houston Ballet, before settling in Covent Garden, as one of the greatest dancers of all time. The culture and history of his homeland have had a great influence throughout his career, and in 2003 the “Tocororo – A Cuban Tale” performance, based on his childhood, had record ticket sales at Sadler’s Wells in London.

Acosta has been honoured with many awards throughout his career, including the Olivier Award (2007) for outstanding achievements in dancing. He founded his dance group ‘Acosta Danza’, which has collaborated with renowned choreographers and appearing in the biggest theatres of Europe and around the world.

CARLOS ACOSTA – 30 years of dance at the Odeon