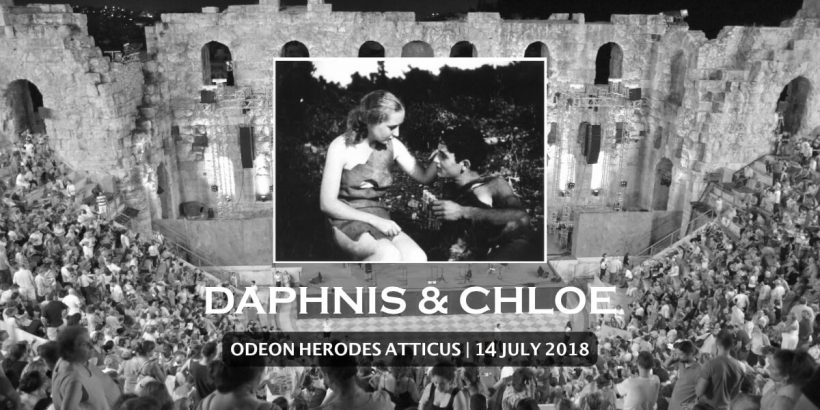 Where: Odeon of Herodes Atticus
When: 14 July 2018
Why Go: A rare opportunity to see this classic Greek film beneath the Acropolis

A screening of the early Greek film Daphnis and Chloe (1931), restored by the Greek Film Archive, with original music by Filippos Tsalahouris, will appear at the Odeon of Herodes Atticus as part of the Athens and Epidaurus Festival. The plot revolves around a pastoral romance between Daphnis and Chloe. The original, silent version of the film was successfully screened abroad, in Poland, Romania, Germany and USA. 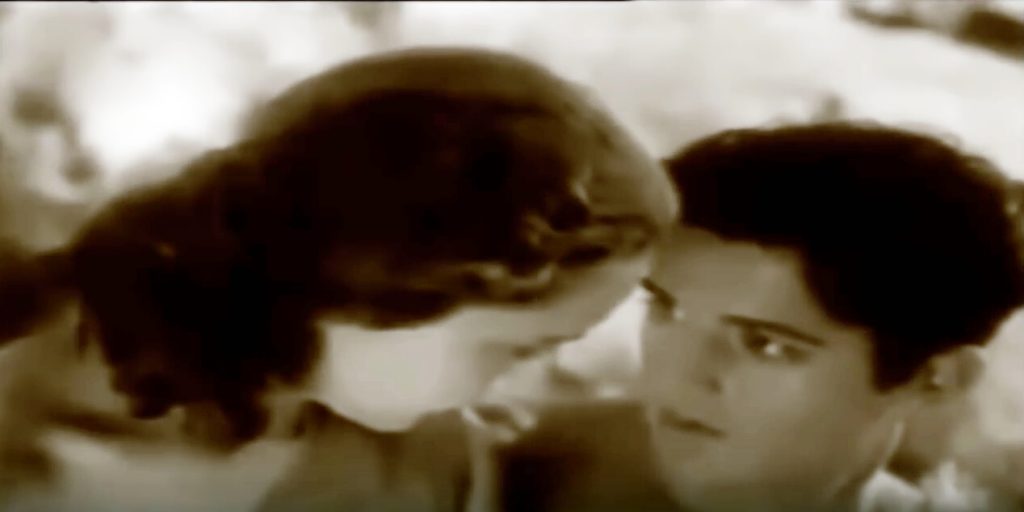 Ground breaking for its time, Daphnis and Chloe (1931)

Two years after the end of WWII, director Orestis Laskos released a sound version of the film. Filming took place entirely on location on the island of Lesbos, with the exception of the famous swimming scene, which was shot at Lake Vouliagmeni in Athens. The heroine appears naked, exuding raw sensuality. The scene is also notable for being the first explicitly nude scene, in the history of European cinema. Following research in Greece and abroad, the Greek Film Archive was able to restore the film’s original edition. The restoration was completed in 1992, under the guidance of the director himself, piecing the film together, frame by frame, as well as reconstructing the original title cards.

DAPHNIS & CHLOE by Orestis Laskos | Screening at the Odeon Herodes