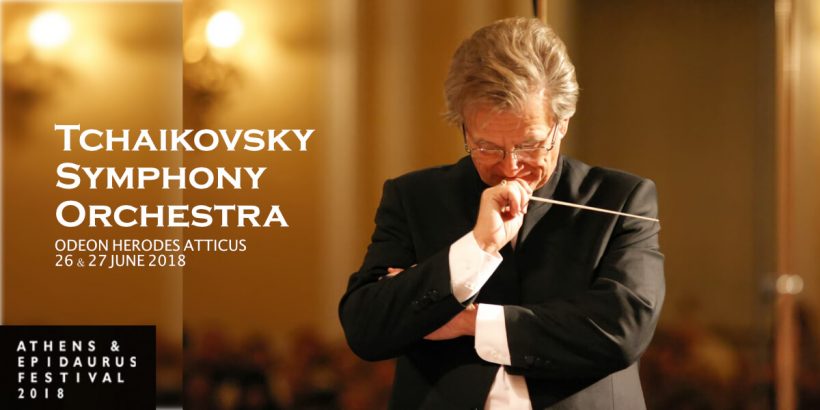 Where: Odeon of Herodes Atticus
When: 26 & 27 June 2018
Why Go: Hear one of the leading orchestras in the world performs at an iconic venue

The Tchaikovsky Symphony Orchestra (TSO) will be conducted by the award-winning conductor Vladimir Fedoseyev as they play the Odeon of Herodes Atticus in Athens. Having collaborated with some of the greatest musicians and companies in the world (chief conductor of Vienna Philarmonic Orchestra between 1997-2006, La Scala, Opernhaus Zürich), Fedoseyev is the heart and soul of TSO, serving as its artistic director and chief conductor since 1974. 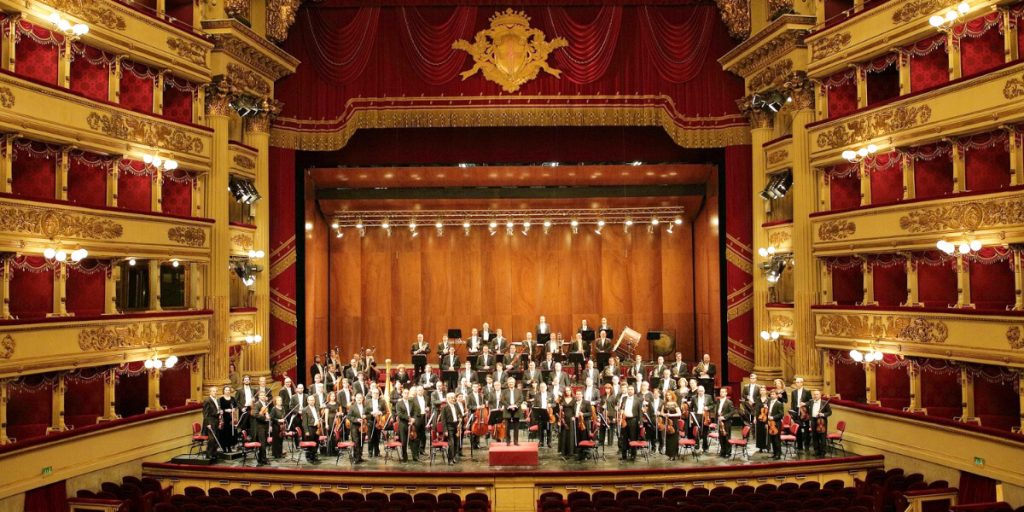 In the first half of this performance, artists will perform Capriccio Italien and Piano Concerto No. 1 in B-flat minor, followed by excerpts from Tchaikovsky’s great ballets (The Nutcracker, The Sleeping Beauty, Swan Lake).

Established in 1930, the Tchaikovsky Symphony Orchestra was the first symphony orchestra active in the USSR, and the first to perform works from non-Soviet composers. As a result, TSO quickly rose to fame and became one of the leading orchestras in the world. 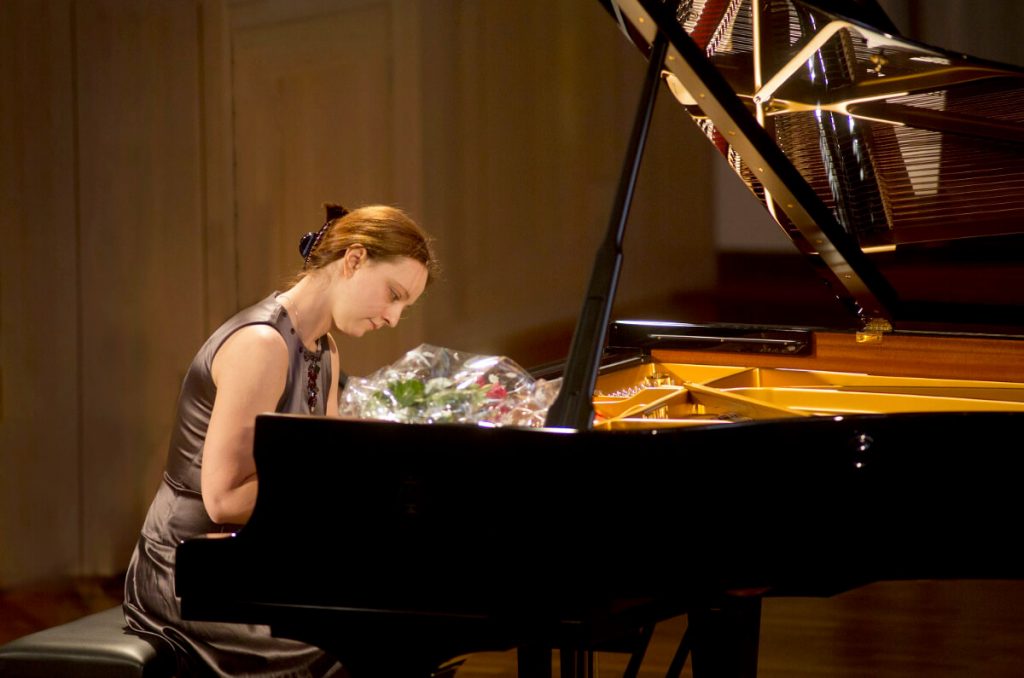 The Tchaikovsky Symphony Orchestra will be joined by accomplished and award-winning Russian pianist Varvara Nepomnyashchaya.