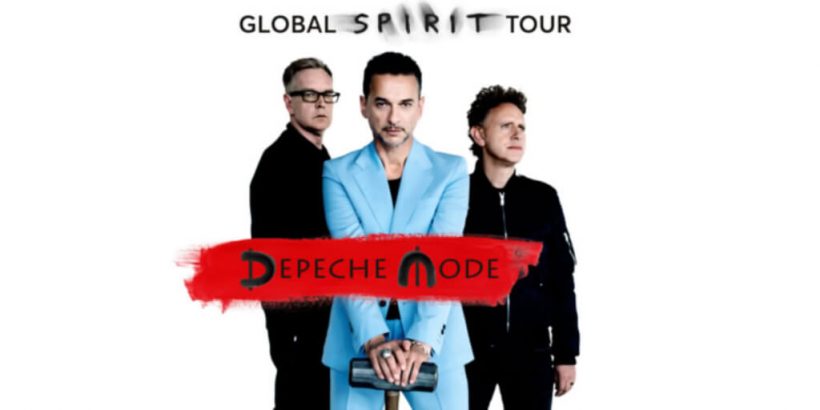 Interviewed recently by Rolling Stone Magazine, front man Dave Gahan described many of the songs from their latest album Spirit as, “a devolution in civility” that he’s seen around the world in recent years but said Spirit wasn’t a political album. 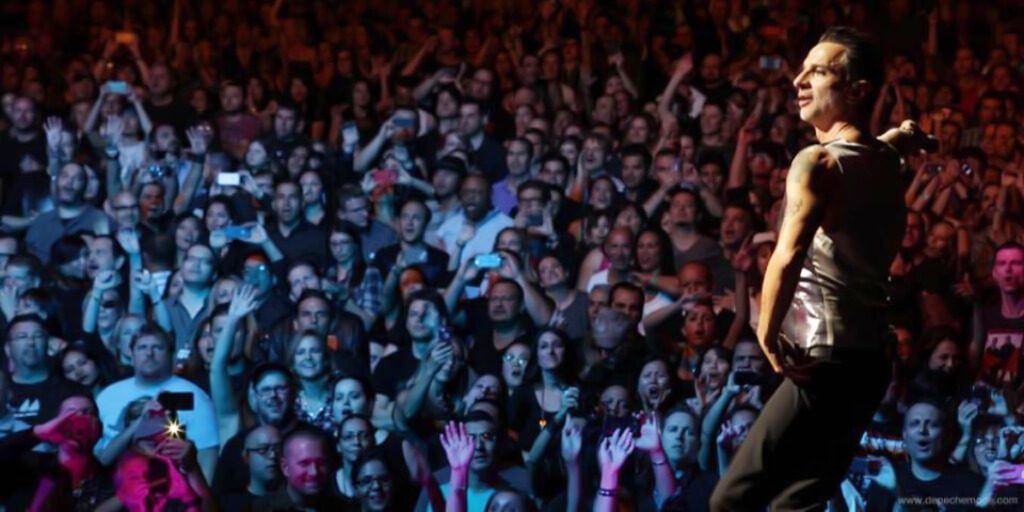 Spirit, is the first album for the group in four years and their 14th album overall. Depeche Mode are an English electronic band formed in Essex in 1980. They have sold over 1.5 million tickets so far in Europe for this tour and their Athens concert promises to be one of their biggest.

Apollon Association Buses run to and from Terra Vibe Park