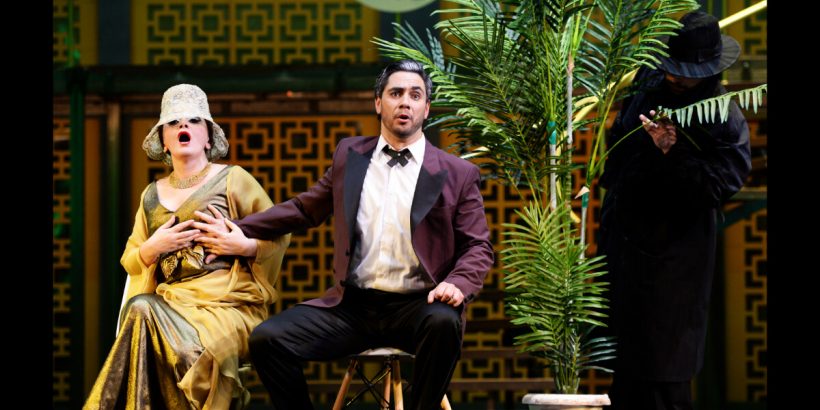 Die Fledermaus performed by the Greek National Opera. Photograph: courtesy of GNO/Stefanos
Where: Stavros Niarchos Foundation Cultural Center (SNFCC)
When: 5 March 2020
Why Go: See this operetta with a modern twist

Johann Strauss Junior’s Die Fledermaus has been selected by the Greek National Opera to mark its 80th birthday this year, to be performed at the Stavros Niarchos Foundation Cultural Center in Athens. 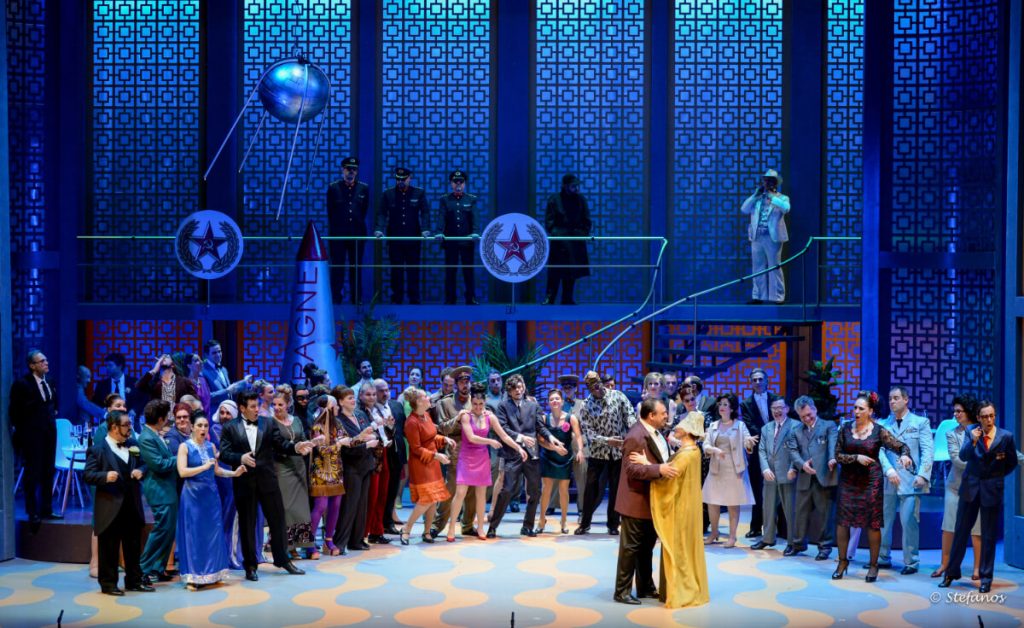 The production that was first presented in 2014 at the Olympia Theatre is presented once again, transferring the action of the work to the bourgeois living rooms of Athens and the cabanas of the Asteras Vouliagmenis resort, during the 1960s.

With the GNO Orchestra, Chorus and GNO Ballet School students.