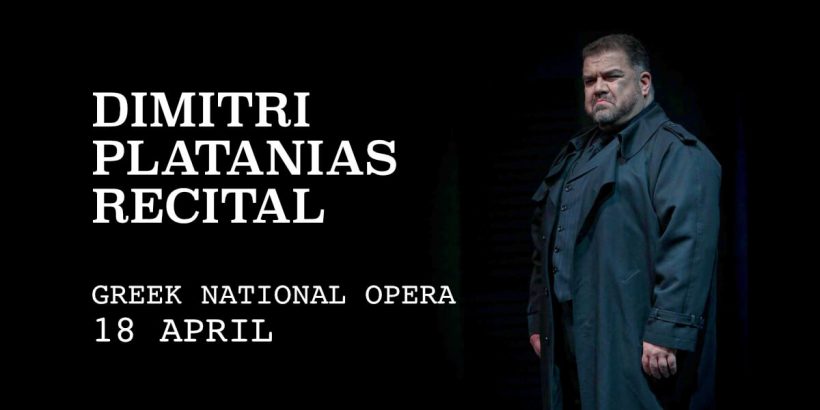 Greek Baritone, Dimitris Platanias will perform the great arias of Rossini, Verdi, Leoncavallo, Giordanno and more in a recital at the Stavros Niarchos Hall of the Greek National Opera in Athens. 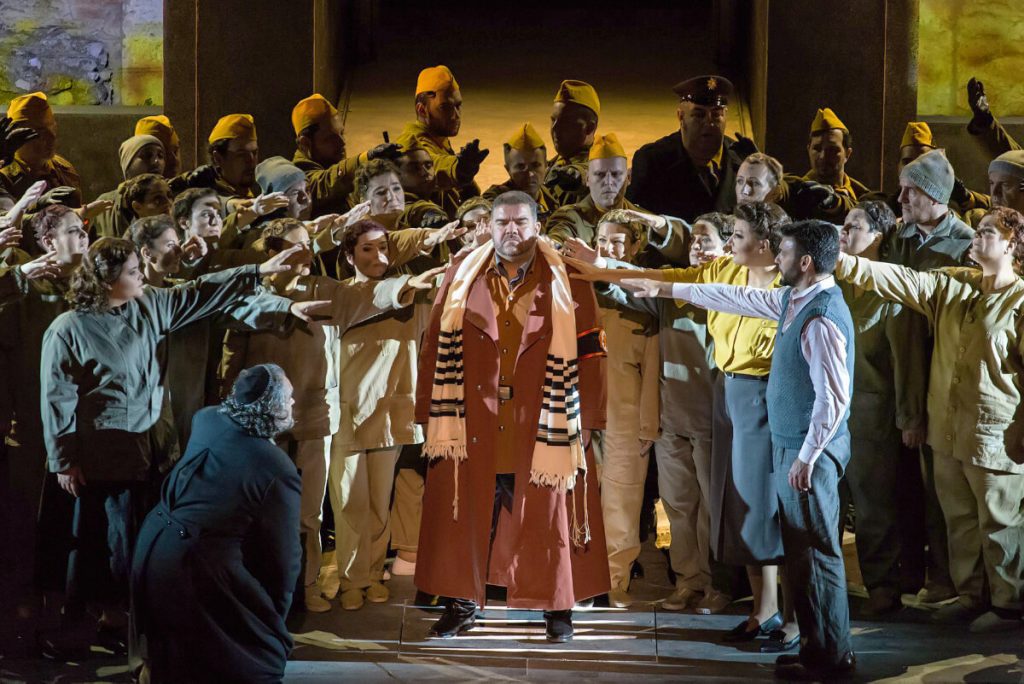 Dimitris Platanias during the production of Nabucco by the Greek National Opera. Photograph: D. Sakalakis/GNO

Platanias who studied singing in Italy on an Alexandra Trianti Scholarship, made his Greek debut as Alfio (Cavalleria Rusticana) and his Italian debut as Gerard (Andrea Chénier). He has sung at leading opera houses throughout Europe including London, Munich, Brussels, Venice, Florence, Madrid among others. 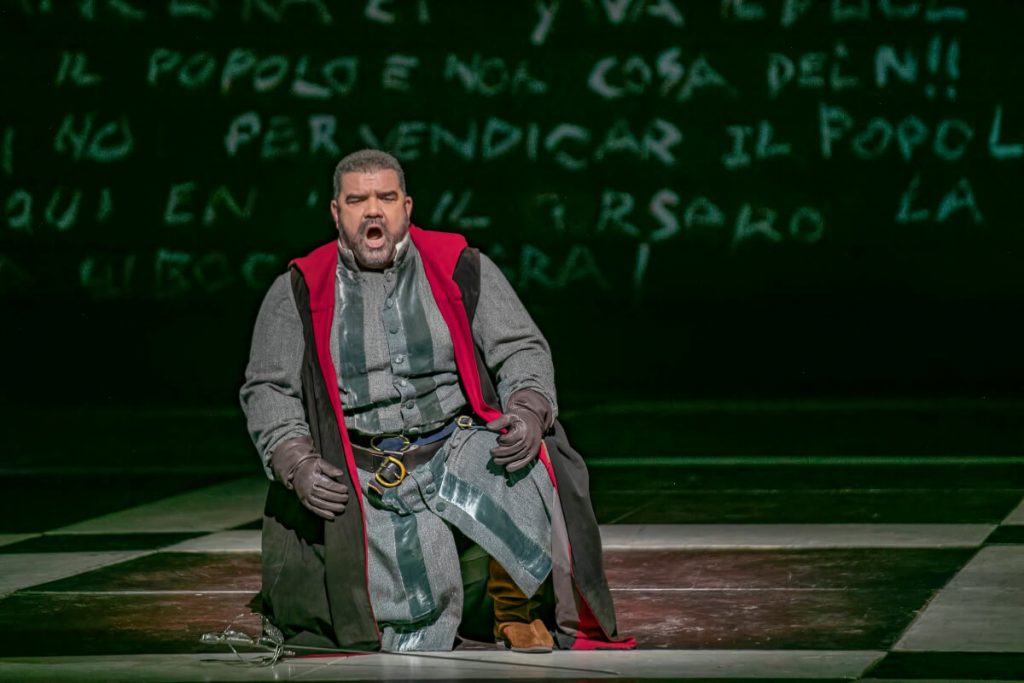 Dimitris Platanias in the title role of Simon Boccanegra at the Greek National Opera. Photograph: GNO/Akriviadis

ABOUT THE STAVROS NIARCHOS HALL