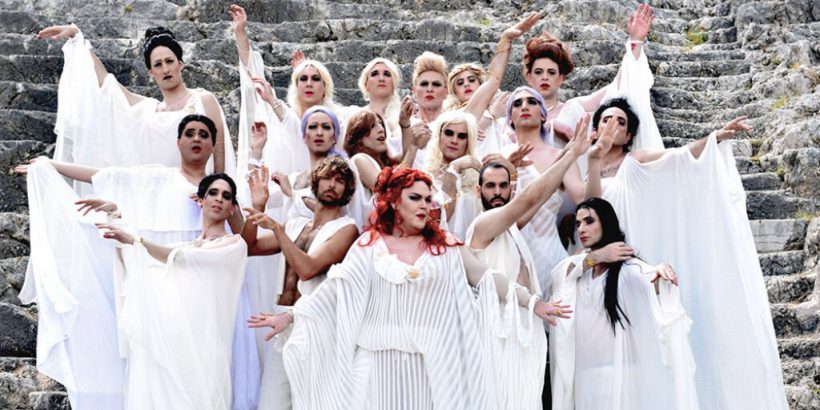 As part of its national tour, Aristophanes’ The Assembly of Women (Ecclesiazusae) comes to the Odeon of Herodes Atticus in October, directed by Alexandros Rigas.

PLEASE CHECK WITH VIVA.GR FOR REFUNDS OR UPDATES 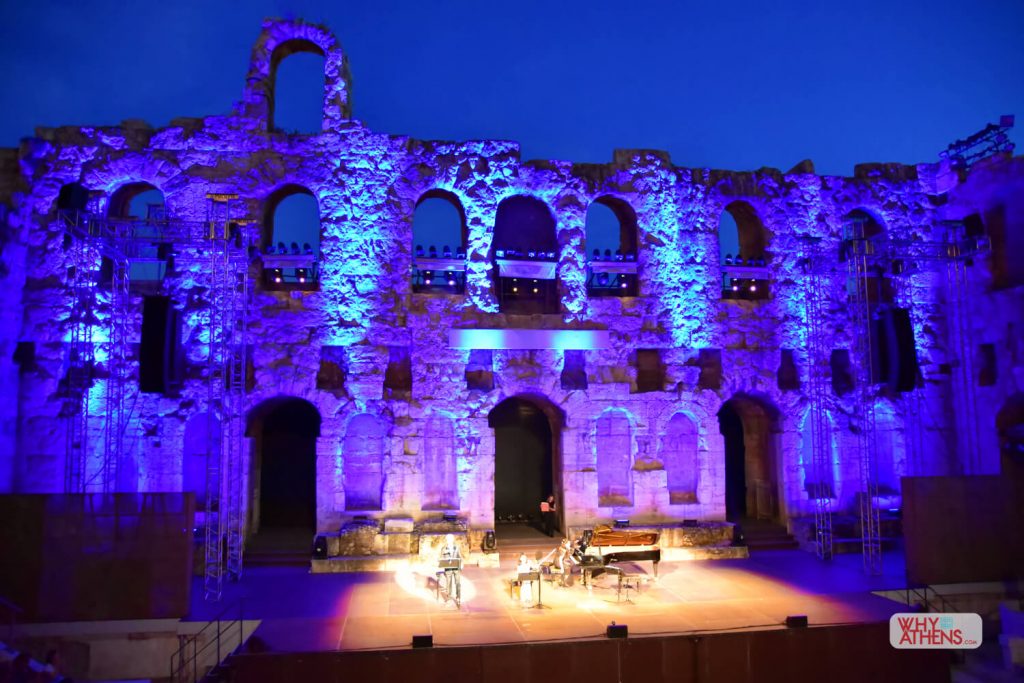 The grand stage of the Odeon of Herodes Atticus will host Aristophanes Ecclesiazusae. Photograph: Why Athens

Written by the Greek playwright Aristophanes in 391 BCE, the play invents a scenario where the women of Athens assume control of the government and instate pseudo-communist reforms that ban private wealth and enforce sexual equality for the old and unattractive.

ASSEMBLY OF WOMEN ‘Ecclesiazusae’ by Aristophanes