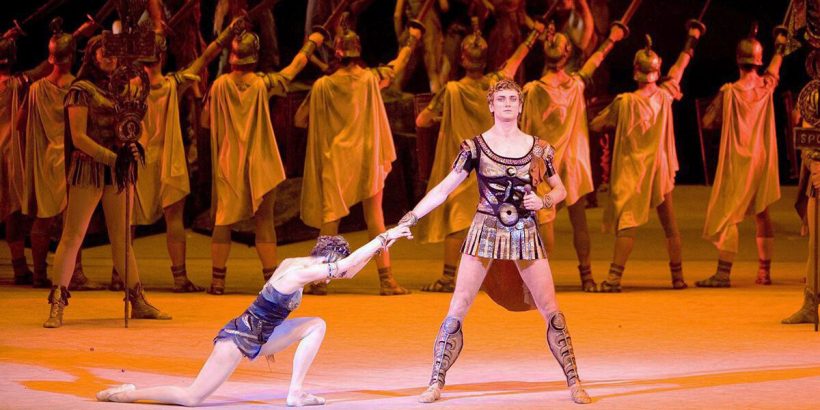 Where: Odeon of Herodes Atticus
When: 10 October 2018
Why Go: See a legendary Russian ballet at an iconic odeon

The Grigorovich Ballet Theatre of Russia presents Spartacus at the Odeon of Herodes Atticus in Athens for one night only in October.

Featuring choreography by Yuri Nikolajevic Grigorovich with Bolshoi Theatre’s leading soloists. Spartacus remains one of the best known ballets in the Bolshoi’s repertoire and celebrates its 50th anniversary since its premiere. 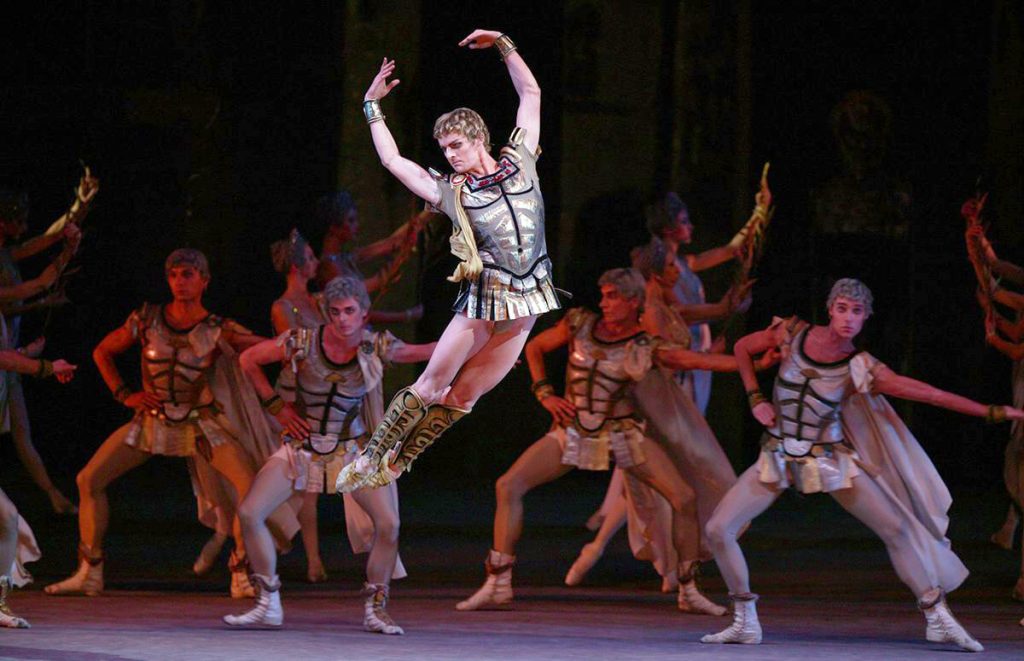 A ballet in three acts, twelve scenes and nine monologues.

Grigorovich created his choreography in 1968 based on the book by Raffaello Giovanolli and on real events from ancient history.

The hero was a gladiator of Thracian origin, who led a great revolution of slaves and others who were oppressed against the Romans in the 1st pre-Christian century when the Roman Empire was undefeated. The Slave Gladiator, who revolted in the heart of Italy was a powerful blow to the prestige of the Empire and emerged as a symbol of heroism and freedom. 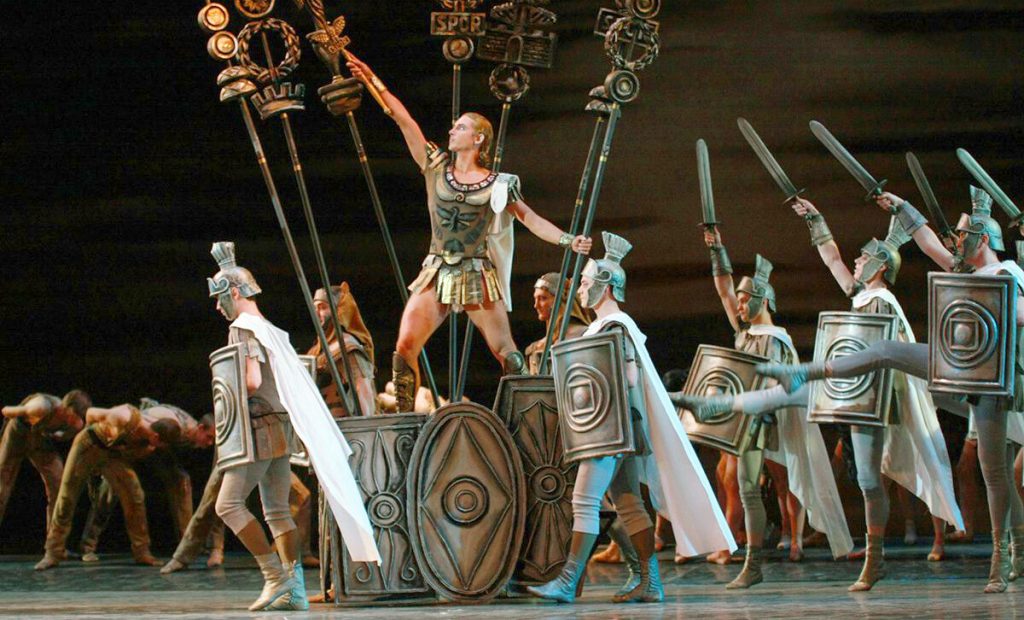 The lead roles are performed by leading Bolshoi Ballet soloists

SPARTACUS by the Grigorovich Ballet at the Odeon