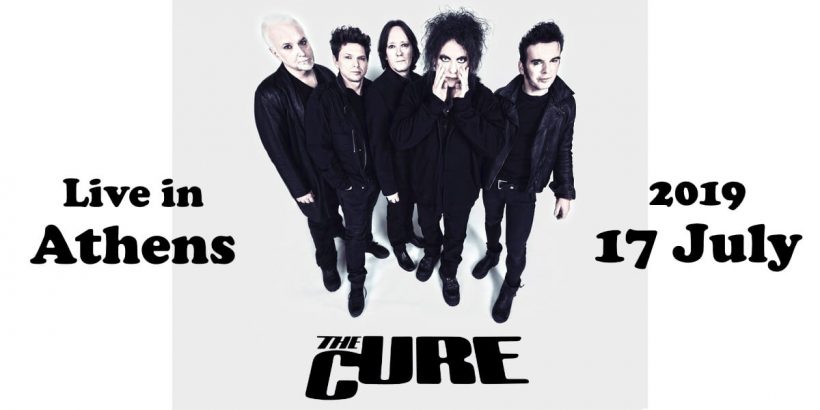 Where: Plateia Nerou
When: 17 July 2019
Why Go: For the best in alternative and electronic music

The Ejekt Festival returns for its 15th year at Athens’ Plateia Nerou by the sea, bringing together the world’s best in alternative and electronic based music. 2019 is promising to be one of the biggest ever with British rock band The Cure headlining Day 1 of the festival on 17th July. The two day festival usually comprises of four to five world class acts which are announced progressively. Tickets for Day 1 of the festival featuring The Cure are on sale now. 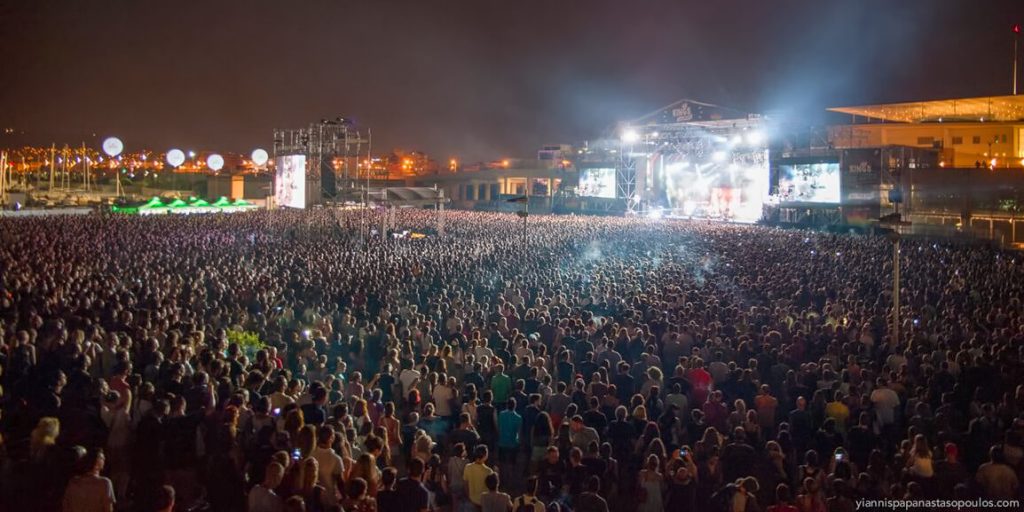 This British Rock band was formed in Crawley, West Sussex in 1976 by front man and vocalist Robert Smith and was originally known as The Easy Cure. The band has released 13 studio albums and completed over 30 international tours. The member line-up for the tour will be; Robert Smith, bass guitarist Simon Gallup, Roger O’Donnell on keyboards, Jason Cooper on drums and guitarist Reeves Gabrels.

The Ejekt Festival showcases both new and emerging international artists and has hosted major musical performances from the likes of the Nick Cave, The Chemical Brothers, Moby, Dave Clarke and Bent among other. Over the course of 15 years, Ejekt has become one of the headline festivals in Greece, attracting tens of thousands of festival goers each year.

DAY ONE PASS ON SALE NOW

Why Athens Tip: Plateia Nerou is a square located by the sea with a view of Faliro Marina and the Averof ship Museum