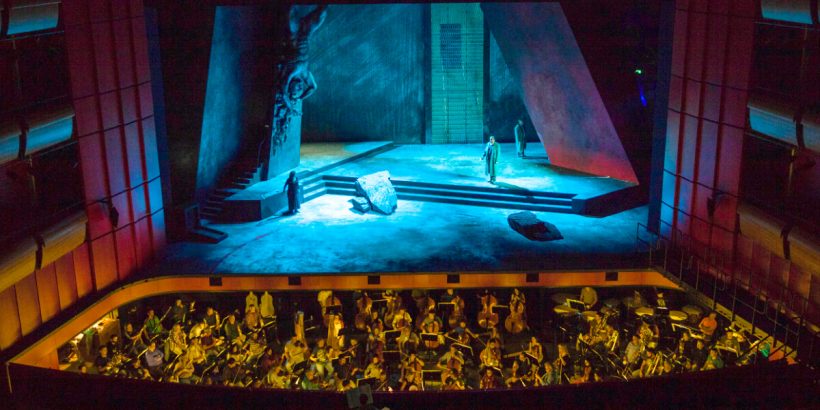 The Greek National Opera (GNO) begins its season at its new facilities at the Stavros Niarchos Foundation Cultural Center, opening with Richard Strauss’ Elektra that is based on the Greek tragedy by Sophocles.

Elektra has been dubbed one of the most important and most demanding operas of the 20th century where Strauss pushed musical boundaries that require more than 100 musical instruments for the production. 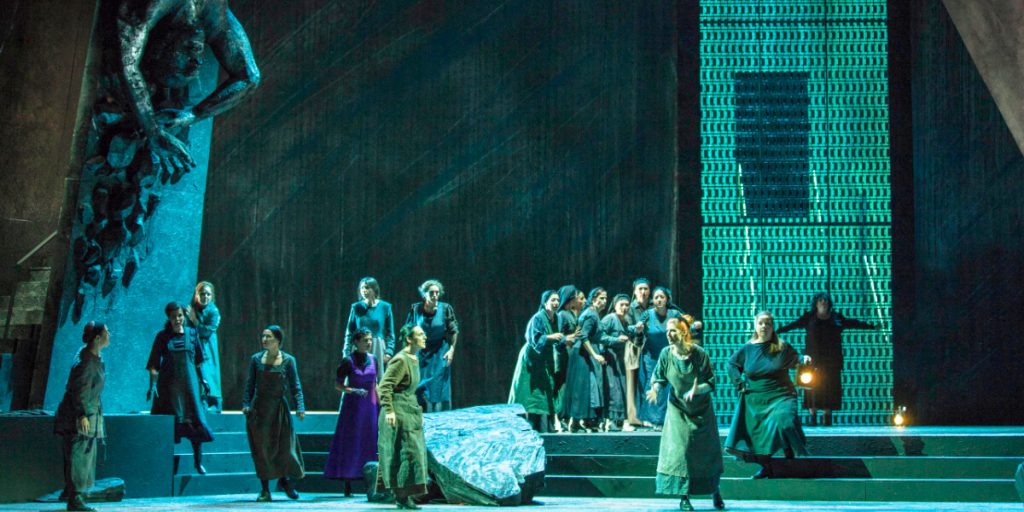 This 20th century work is a fine example of a modern adaptation and demonstrates that new works in opera occurred beyond the 19th century. Elektra is presented for the first time by the GNO and also marks the first collaboration between the GNO and the world class Greek contralto Agnes Baltsa, who will star as Klytamnestra in all five performances.

Directed by Greek director and set designer Yannis Kokkos and conducted by the internationally acclaimed conductor Vassilis Christopoulos. The widely admired Wagnerian soprano Iréne Theorin stars in the title role. Theorin has previously played the role in Saltsburg, Paris, Munich and will perform later in the year in Stockholm. Renowned Greek baritone Dimitris Tiliakos will be debuting in the role of Orestis.

The story unfolds of Elektra’s obsessive desire to see her long-lost brother Orestis execute their mother Klytamnestra for the murder of their father Agamemnon. Strauss depicts these oversized emotions as something akin to madness. Source: Observer

ELEKTRA by the Greek National Opera