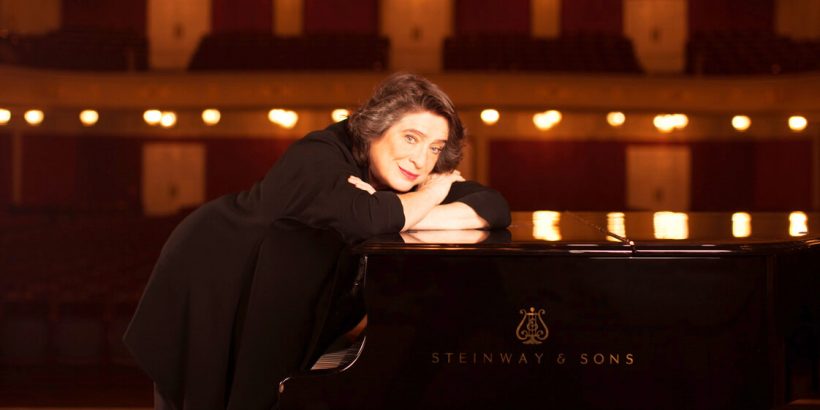 Photograph: courtesy of Leonskaja.com/Julia Wesely
Where: Megaron, Athens Concert Hall
When: 11 March 2020
Why Go: See one of the most celebrated pianists of our time

A selection of Schubert’s sonatas will be performed by the grande dame of the piano, Elisabeth Leonskaja for three separate recitals at the Megaron concert hall in Athens.

Elisabeth Leonskaja reveals the magic of Franz Schubert, the great Austrian musical genius. Her unparalleled interpretive sensitivity would surely have found a fan in Schubert, who would not suffer the virtuosic demonstration in which certain famous pianists indulge and who do not touch either the spirit or the heart as Leonskaja does. 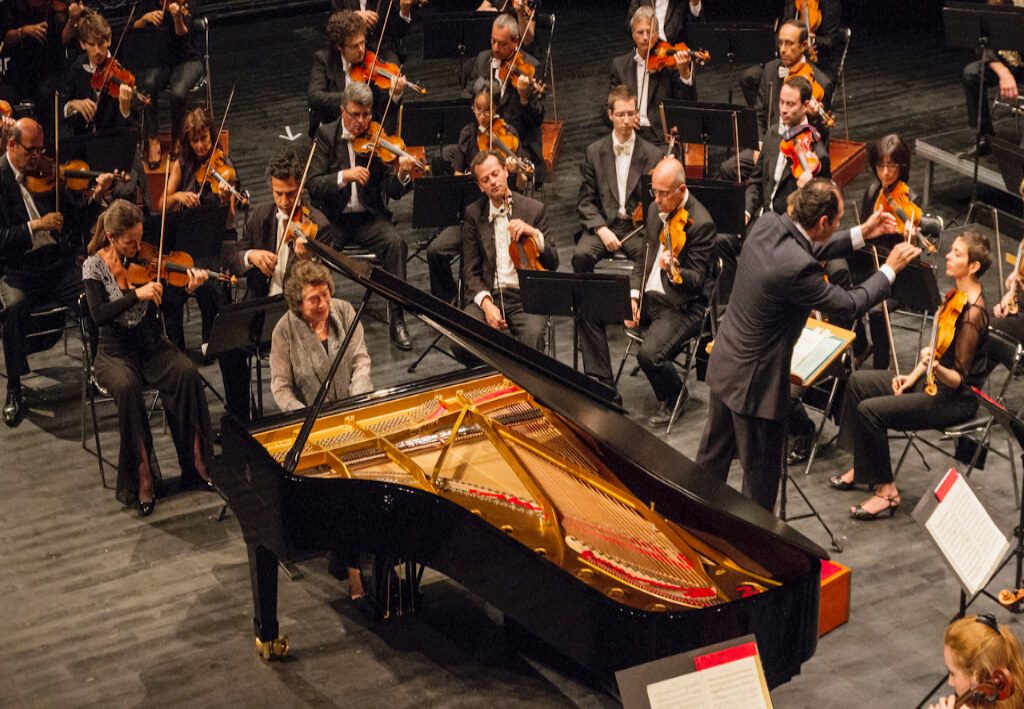 This year’s first recital opens with an early sonata composed in 1817, when Schubert was 20, followed by an unfinished sonata of April 1825, and closes with the masterly Sonata in C minor, a work of the last months of his life.

Born in Tbilisi, Georgia, to a Russian family, Elisabeth Leonskaja was regarded as a child prodigy and gave her first concerts as early as age 11. Her exceptional talent soon brought her to study at the Moscow Conservatory. Here, her musical development was influenced by her collaboration with Sviatoslav Richter who recognised her exceptional talent and fostered her development not only by teaching her but also by inviting her to play numerous duets with him. 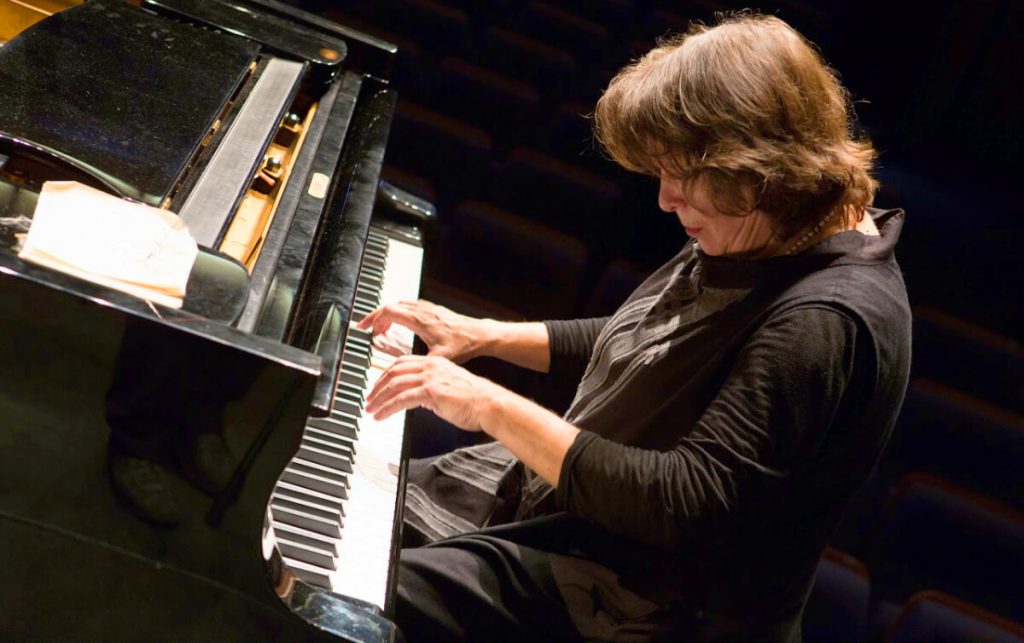 Elisabeth Leonskaja is a frequent and welcomed guest at prestigious summer music festivals around the world and gives recitals in the Piano Series in the world’s major musical centres including Berlin, Paris, Madrid, Barcelona, London, Edinburgh, Munich, and Vienna.

In her adopted home of Austria, Leonskaja’s outstanding achievements have also gained her great recognition and was made an Honorary Member of the Konzerthaus of Vienna. In 2006, she was awarded the Austrian Cross of Honor, First Class, for her services to the cultural life of the country. Today the “Lioness of the Keyboard” has matured into an exceptional pianist, one who is above emphasizing her virtuosity and who enjoys the warmest of receptions wherever she appears.

*Bio extract in part from leonskaja.com