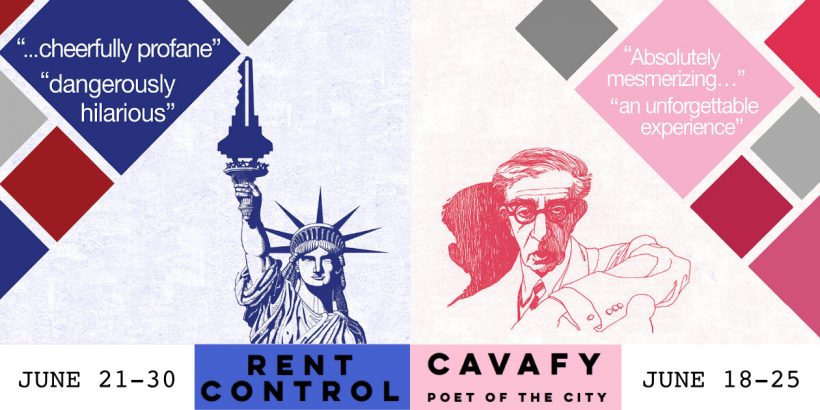 Cavafy – Poet of the City 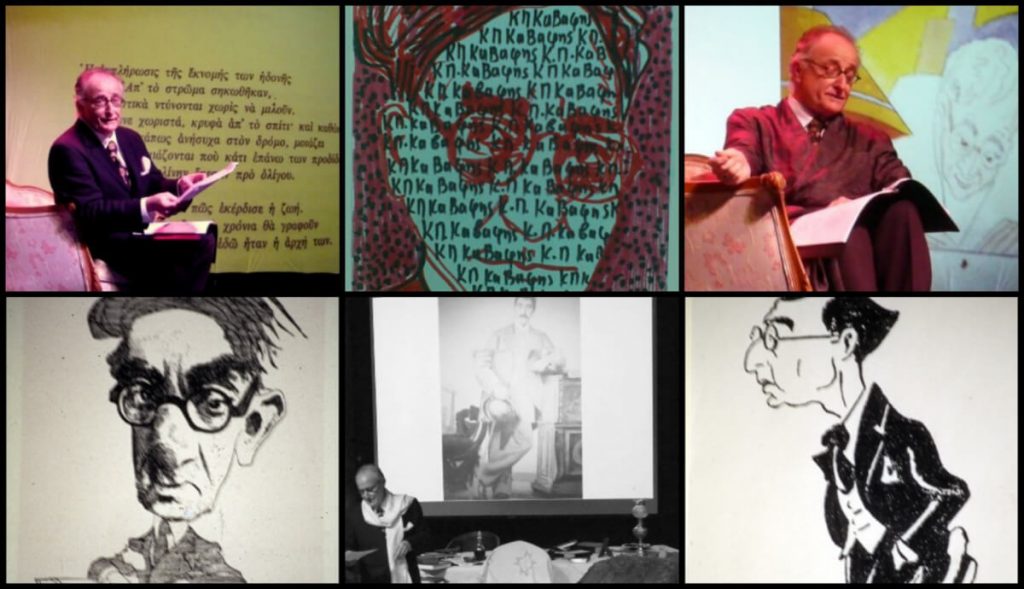 Emmy Award-winning director and actor, Yannis Simonidis returns to the Athenian stage to perform Cavafy: Poet of the City, a theatrical poetic performance based on one of Greece’s most prolific poets, Konstantinos P. Cavafy. (In Greek, with English subtitles).

Rent Control by American actor-writer Evan Zes, is a tale of survival of an unemployed actor living in the heart of New York. (In English with Greek subtitles).

ABOUT THE ELLINIKO THEATRO

EllinikoTheatro is an international performing arts organization based in New York and Athens. Since its inception in 1979, it has sought to serve as an innovative carrier of cultural diplomacy, expanding the temporal, spatial and social boundaries of Hellenic Theatre. This summer, EllinikoTheatro returns to its origins in Athens with its international performing arts festival.


Cavafy: Poet of the City