Eric Burdon. Photograph: courtesy of the artist
Where: Odeon of Herodes Atticus
When: 27 September 2019
Why Go: See the legend of rock LIVE

The legend of rock, Eric Burdon comes to the Odeon of Herodes Atticus in Athens to share the rock stories of his life beneath the shadows of the Acropolis.

The voice of “House of the Rising Sun” and “Spill the Wine”, was the creative force behind The Animals and War. Highly prolific, Burdon has released nearly 50 records, as front man of The Animals and WAR and simply as Eric Burdon. 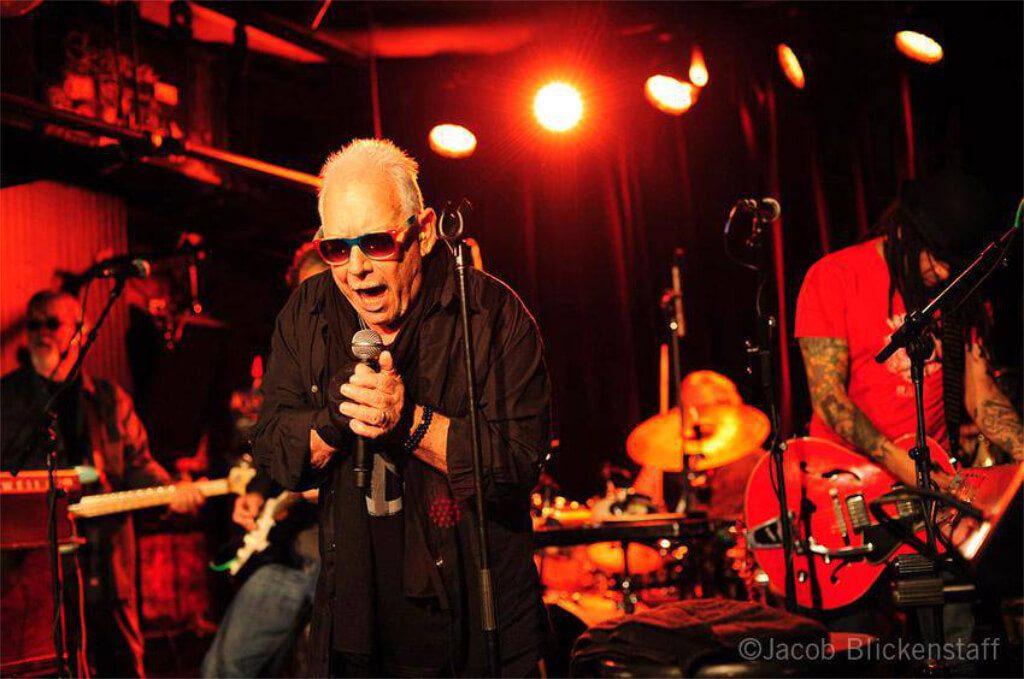 His distinctive deep blues-rock voice will fill the Odeon with popular songs from his illustrious career. An iconic performer at an iconic venue for one night only.

ERIC BURDON at the Odeon