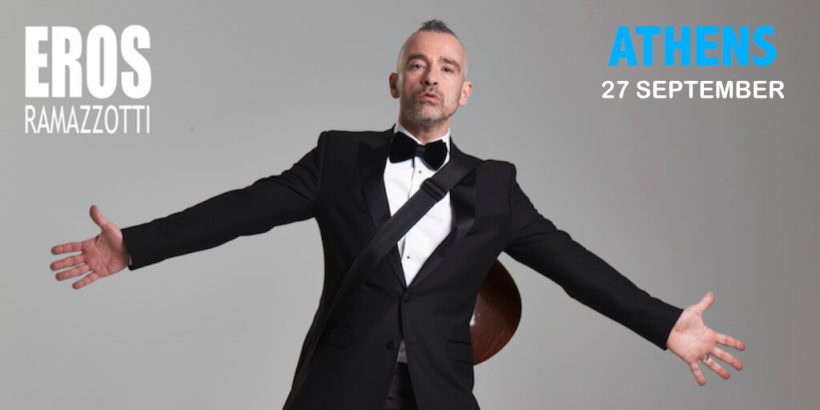 Where: Tae Kwon Do Stadium, Faliro
When: 27 September 2019
Why Go: See the Italian superstar LIVE

Italian popstar, Eros Ramazzotti comes to Athens as part of his 2019 world tour, “Vita Ce N’è”. The tour coincides with the release of his new album later this year. 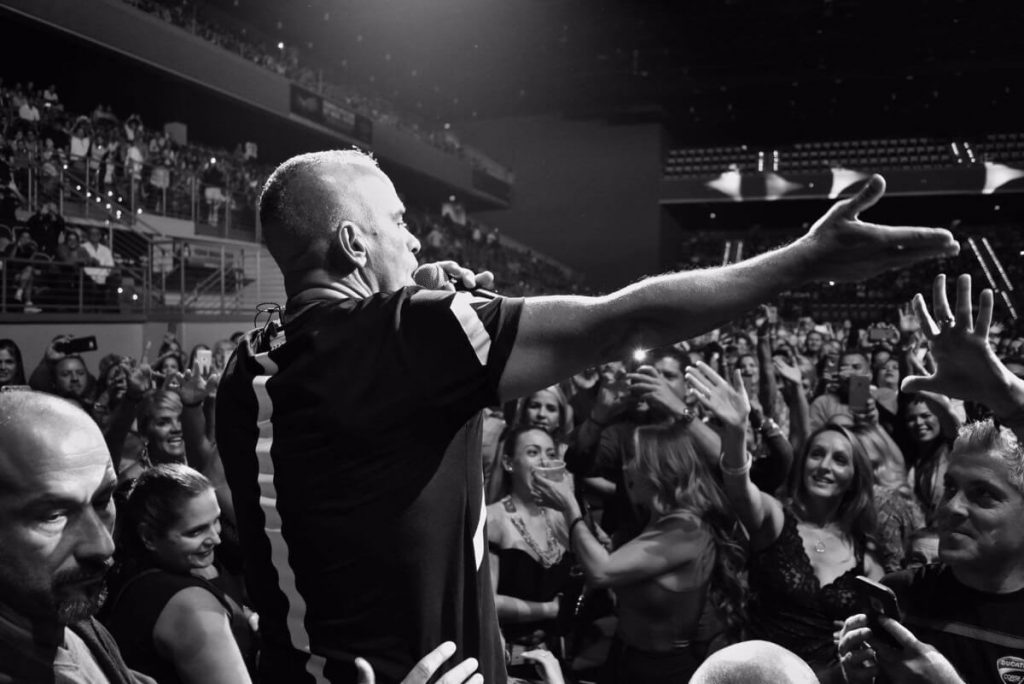 Born in Rome, Ramazzotti has released 11 albums over his 30 year career, selling over 60 million copies. He has recorded duets with leading artists including, Luciano Pavarotti, Cher, Julio Iglesias and others. He is known for is deep, resonant voice and passionate ballads, that he often accompanies with his guitar. His music has a ‘soft-rock’ influence.

Ramazzotti is most popular in Italy, Europe and Spanish speaking countries. His highly anticipated concert in Athens is expected to be another sell out success.