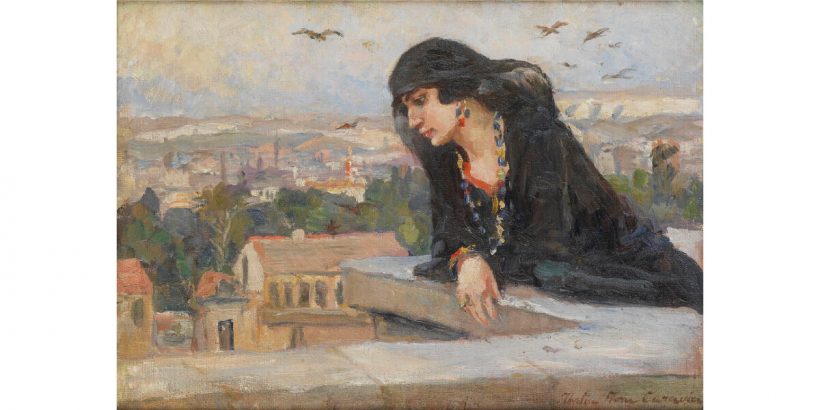 The Balcony in Cairo by Thalia Flora-Karavia.
Where: Stoart Gallery
When: On now – 7 March 2019
Why Go: See the works of two female artists of the C20th who elevated Modern Greek art

The Stoart Gallery in Athens presents the work of two important Greek female artists, Thalia Flora-Karavia (1871-1960) and Sophia Laskaridou (1876-1965). It was in 1906 when the two artists exhibited their work at the Parnassos Literary Society to great acclaim. And now, more than 100 years later, another joint exhibition sheds light on their evolution as artists.

More than 80 works are on display in a pictorial dialogue of colour. The presentation is divided into portraits, landscapes, still life and ethnographic scenes. The majority of works come from the descendants of both painters and collectors, some of which are presented for the first time in this exhibition. 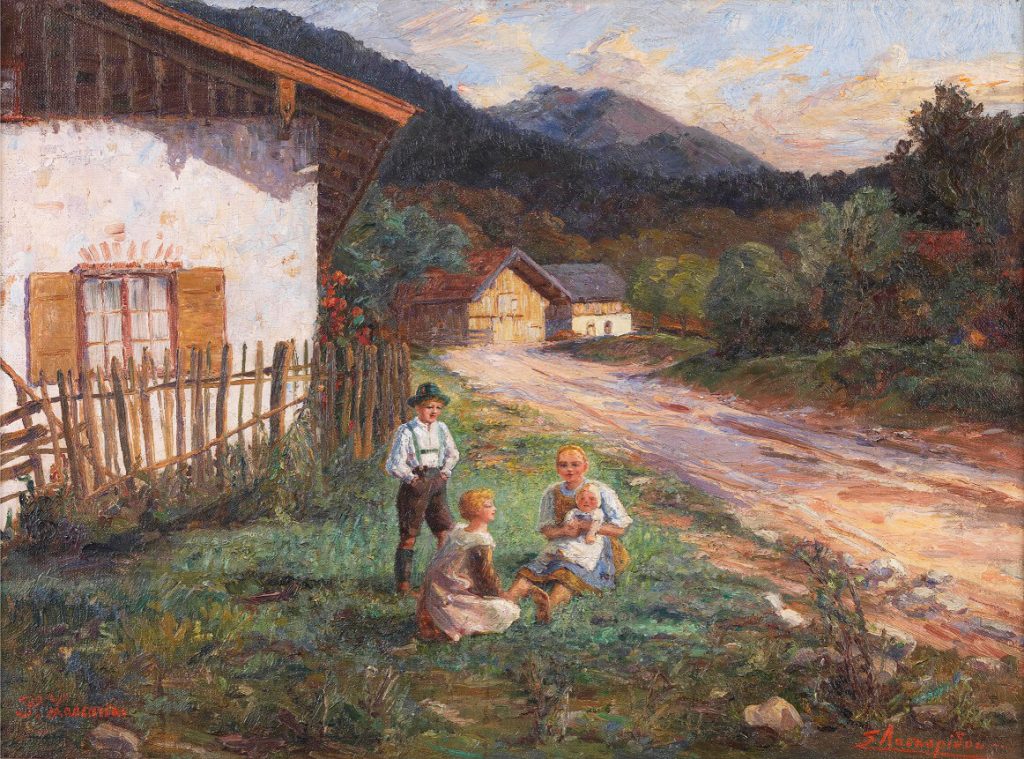 A German village in Tyrol by Sophia Laskaridou.

In the works of Sophia Laskaridou, the lyrical lighting in her landscapes are obviously influenced by other European artists of the time. Her painting depicting a ballerina sitting on a chair and hiding her face is a direct reference to Edgar Degas’s painting. 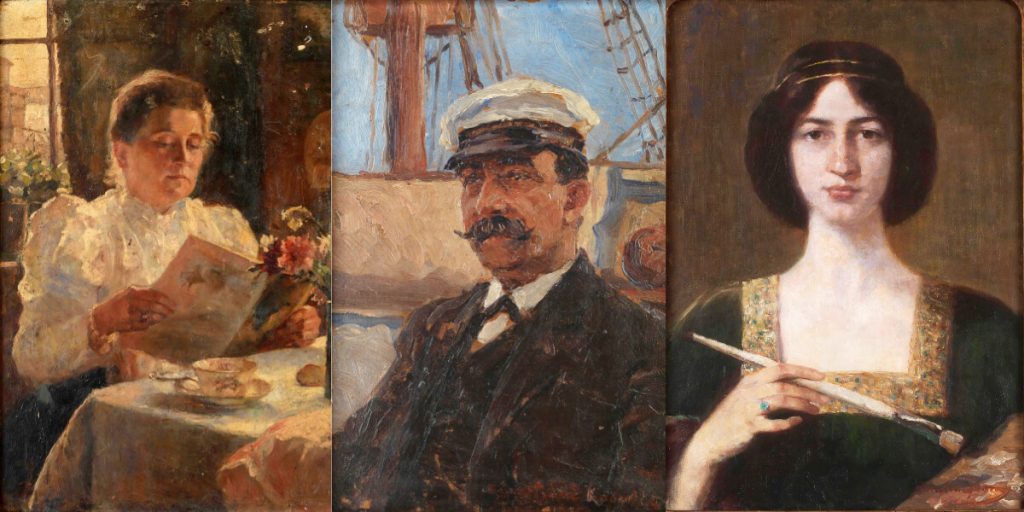 From the works of Thalia Flora-Karavia, her portraits stand out with a penetrating gaze on the psyche and the particular temperament of the person she depicts.

The exhibition as a whole captures an era of great importance for Modern Greek art and the two women who paved the way for female artistic expression.

4 Arcade Korai (inside the arcade)