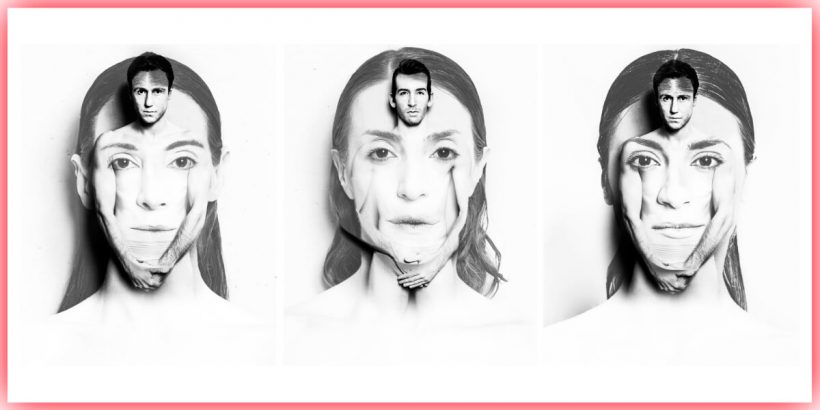 From Russia with Love at the Greek National Opera. Photograph: K.Rigos
Where: Stavros Niarchos Foundation Cultural Center (SNFCC)
When: 19 & 21 April 2019
Why Go: See this ballet triptych by Stravinsky

Three emblematic ballets, a triptych ‘From Russia with Love’ by Igor Stravinsky comes to the Stavros Niarchos Hall of the Greek National Opera in Athens.

Stravinsky became known worldwide through a series of ballets for which he composed the music. They were the fruits of his creative cooperation with impresario Sergei Diaghilev, who had created the ‘Ballets Russes’ in Paris in collaboration with some of the most talented Russian artists who lived and worked far from their homeland. 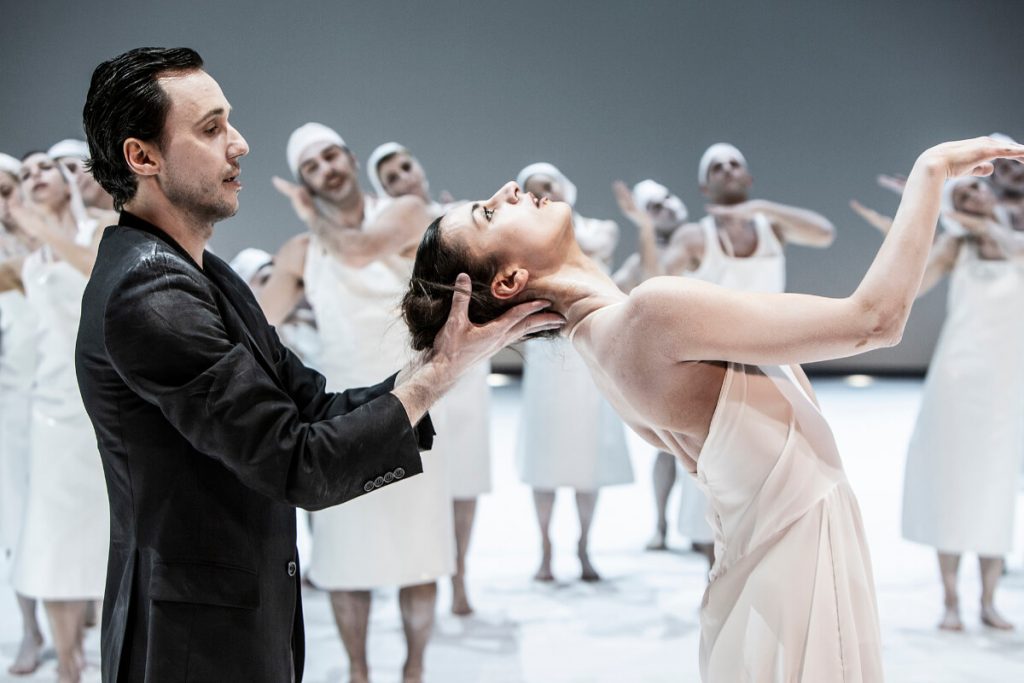 The cast of From Russia with Love at the Greek National Opera. Photograph: courtesy of GNO/K.Rigos

In this Greek production, choreography is provided by three renowned dancers and choreographers including, Daphnis Kokkinos of the Tanztheater Wuppertal Pina Bausch, distinguished German choreographer Marco Goecke of Hannover Ballet and Konstantinos Rigos, ballet director of the Greek National Opera.

The Stavros Niarchos Hall is the main auditorium of the opera wing found inside the SNFCC complex. Designed by the acclaimed Renzo Piano, it comprises of 1400 seats with outstanding acoustics designed to stage traditional operas and ballets. It became the new home of the Greek National Opera in 2017.

FROM RUSSIA WITH LOVE by the Greek National Opera