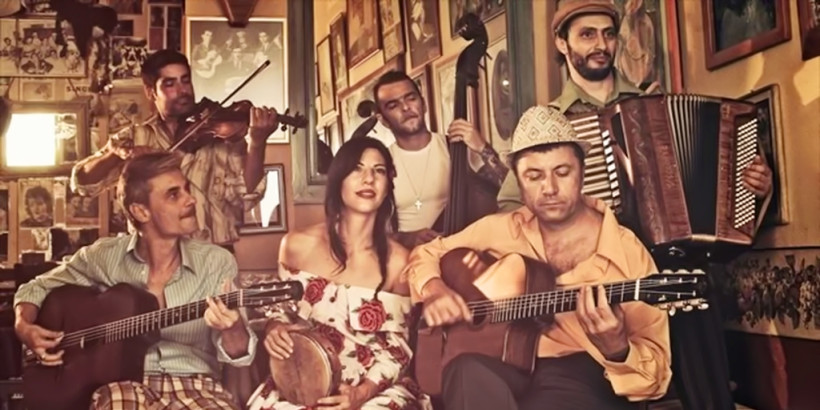 Where: Gazarte in Gazi
When: 28 December 2022
Why Go: To hear Gypsy Jazz music in Greek

Combining the musical genius of the legendary guitarist of gypsy swing, Django Reinhardt with the sounds of the Greek music scene of the 50s and 60s, Gadjo Dilo are a must see emerging Greek jazz band. 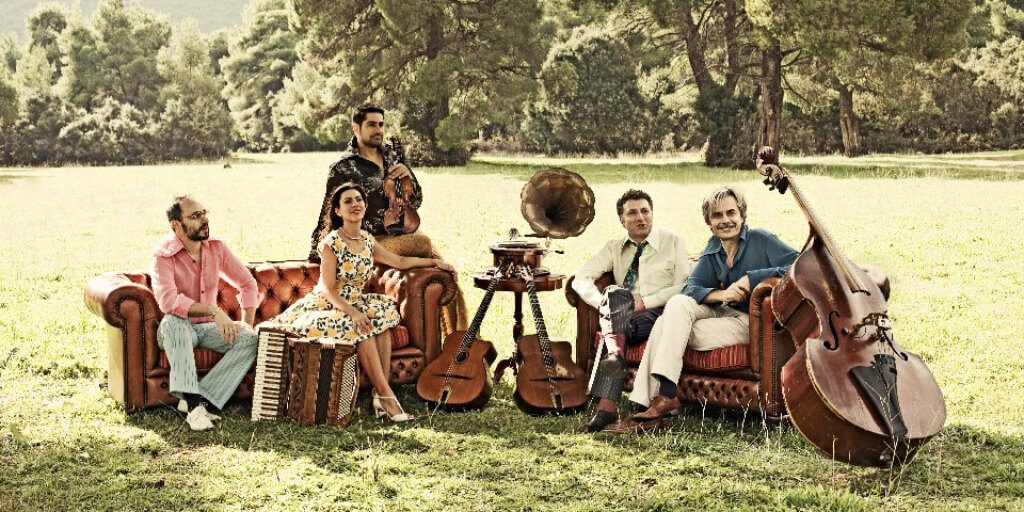