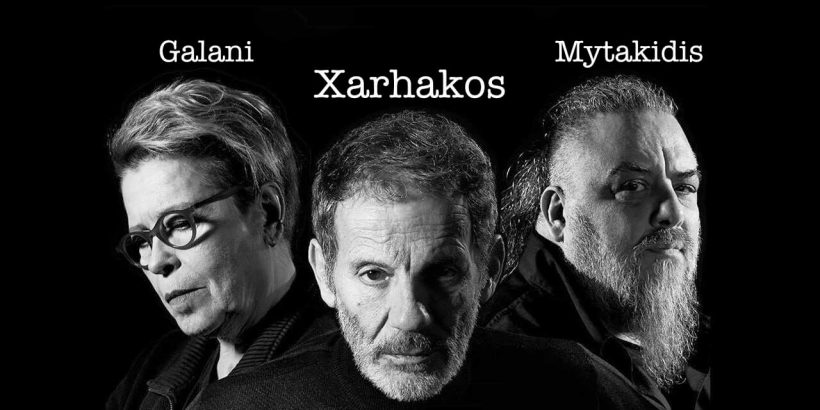 Where: Gazarte in Gazi
When: 20 April 2019
Why Go: A tribute to the Greek blues master

In an evening celebrating the father of the Greek blues (rembetika) Markos Vamvakaris, this bold musical performance by an unlikely duo will reinterpret historically significant songs according to the musical script of Xarhakos, accompanied by a nine member orchestra, featuring Stelios Vamvakaris, bouzouki virtuoso and son of the late Markos Vamvakaris. 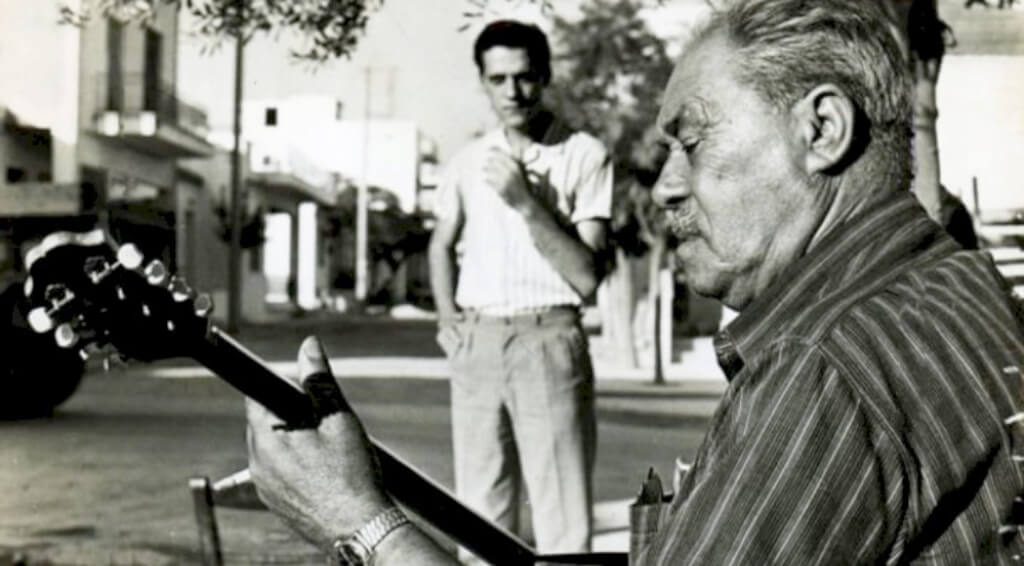 Like the blues, rembetiko songs represented an urban culture that was underground. The basic instruments are the bouzouki, Greek baglama and tzouras and the musical themes often centred around poverty, class struggles, war, love, addiction, immigration and displacement. It was in the 1960s when it transitioned from a marginalised subculture, to an important part of Greek society. It remains popular today and often played in small taverns around Greece. The genre continues to be modernised by various musicians and performers.

With a career spanning more than 40 years, popular Greek singer Dimitra Galani has worked with some of Greece’s best composers including Greek songwriter Vassilis Tsitsanis. Her music is considered Entehno, Greek New Wave and Laiko. Her enduring cross-generational appeal is based on her unique and disarming voice, inherent musicality, powerful stage presence.

Michael Mytakidis, a.k.a B.D. Foxmoor, is a Greek rapper and hip hop producer. In 1992, he founded “Active Member” and soon after released the first Greek hip hop album, “Diamartyria” (Protest). In 1995, Active Member signed with major music label, Warner. B.D. Foxmoor describes his music as “low bap” (a subgenre of the Greek hip hop music scene) and has released many solo albums as well as LPs with Active Member. He has also produced many releases of other low bap artists.

The Main Stage at Gazarte is intimate and perfect for live music. Photograph: courtesy of Gazarte.