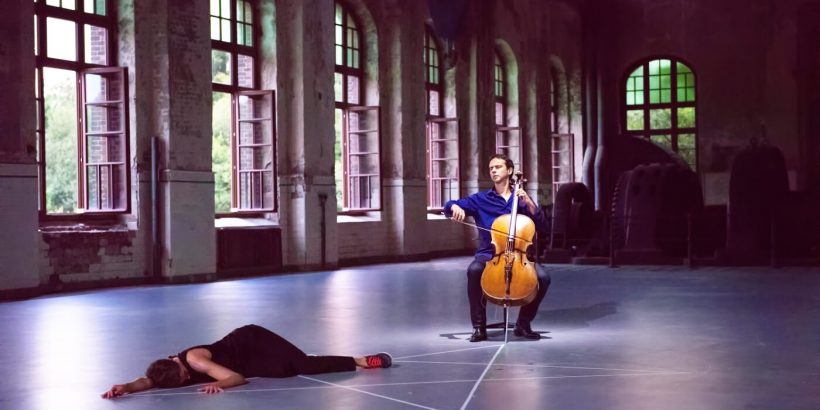 The world famous Rosas dance group along with choreographer Anne Teresa De Keersmaeker, perform to Johann Sebastian Bach’s six suites for solo cello, for one night only at the Odeon of Herodes Atticus in Athens. 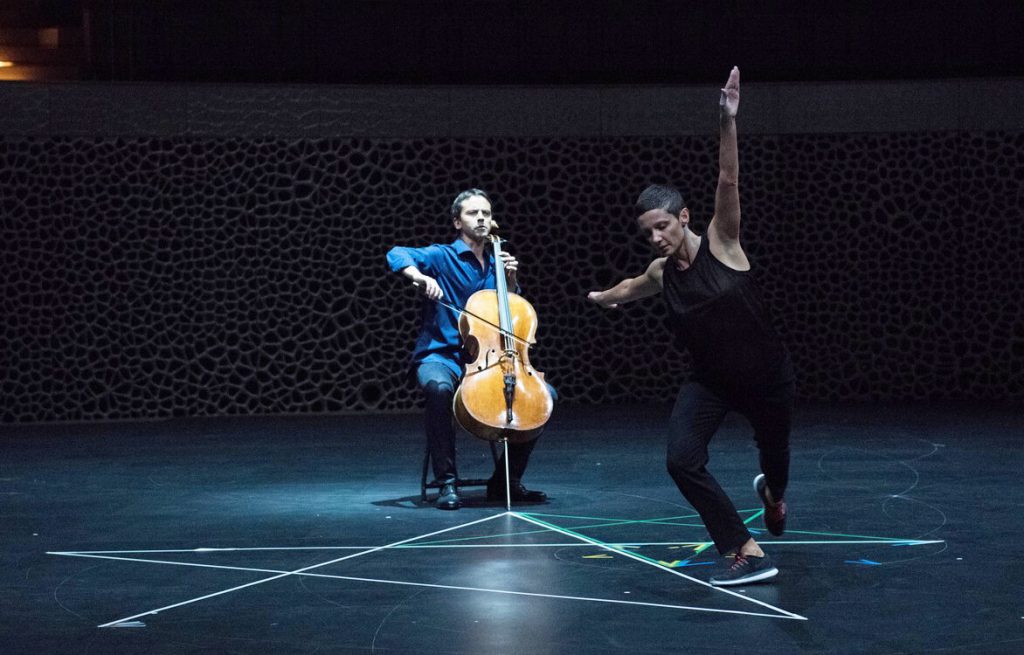 Joining them on stage will be the great French cellist Jean-Guihen Queyras, acclaimed for his musical virtuosity. Critics have described him as a soloist who “performs as he breathes.” Queyras, a world-renowned cellist who has been collaborating with major artists for several years, is a regular collaborator of Freiburger Barockorchester and Akadamie für Alte Musik in Berlin, and Carnegie Hall in New York City.

Together they will deliver a riveting performance, widely praised by critics as a “magical marriage between Bach and Rosas” and “a sublime moment of grace and beauty”. 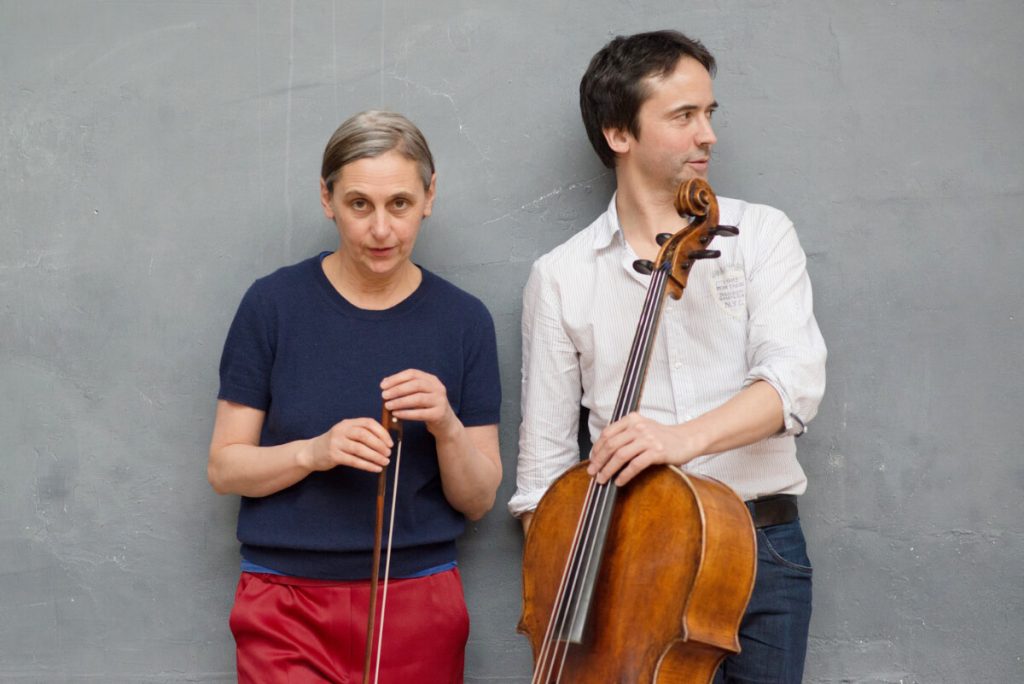