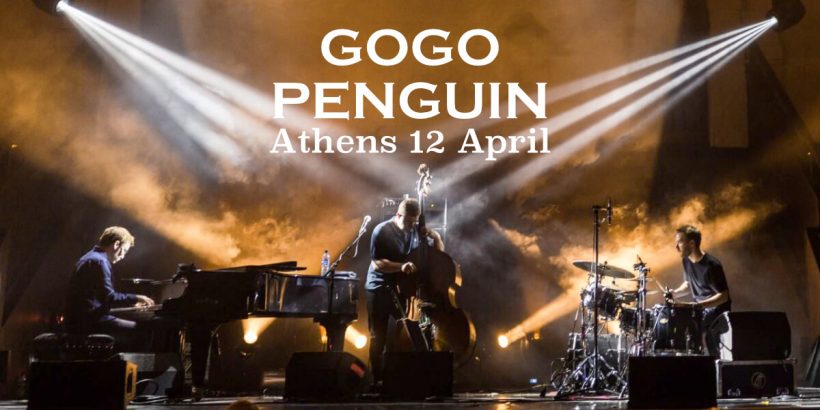 Where: Gazarte in Gazi
When: 12 April 2019
Why Go: Hear this emerging jazz band from Manchester

GoGo Penguin is an emerging band from Manchester which grabbed the attention of the public with its first album ‘Fanfares’ in 2012. Band members include pianist Chris Illingworth, bass player Nick Blacka and drummer Rob Turner. Their music has been classified as ‘acoustic electronica’, a fusion of pianistic jazz blended with elements of electronic music. 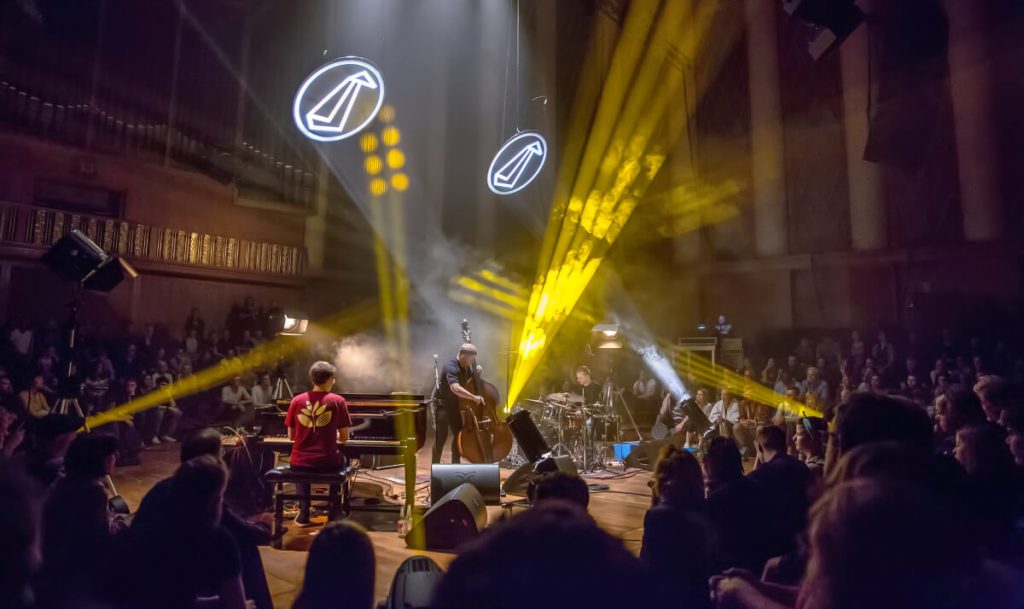 In 2015 they signed a deal with the legendary record producer Blue Note, taking them on the road to a wider audience. In Athens, they present compilations from their previous recordings, including from their most recent album ‘A Humdrum Star’ that was released in 2018.