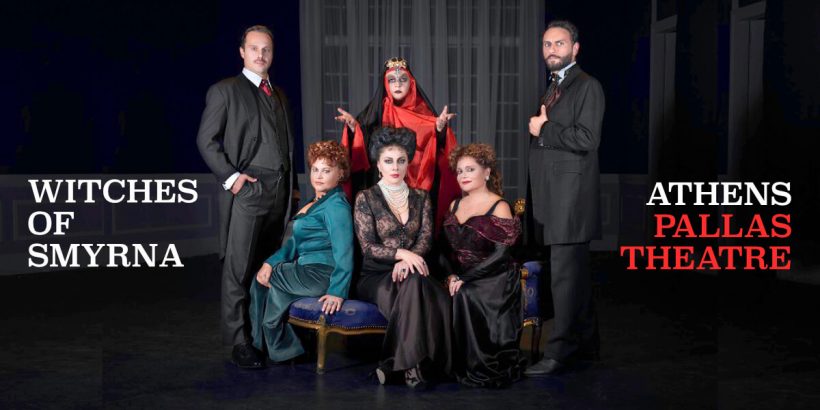 Where: Pallas Theatre, Athens
When: On now until 24 February 2019
Why Go: Step back in time to the bustling harbour of Smyrna of the 19th century

The acclaimed Greek novel, Witches of Smyrna by Mara Meimaridi, is brought to stage at the Pallas Theatre in Athens, transporting audiences to the coast of Asia Minor in the late 19th century.

A tale of magic and passionate love affairs unfold against the backdrop of Smyrna in 1887. The central character Katina is a smart and determined woman living in the poor neighbourhoods of Smyrna. She meets a Turkish woman Attart, who introduces her to magic and through a series of love charms and spells, Katina manages to climb the social ladder, marrying four times to men more handsome and wealthier than the last. 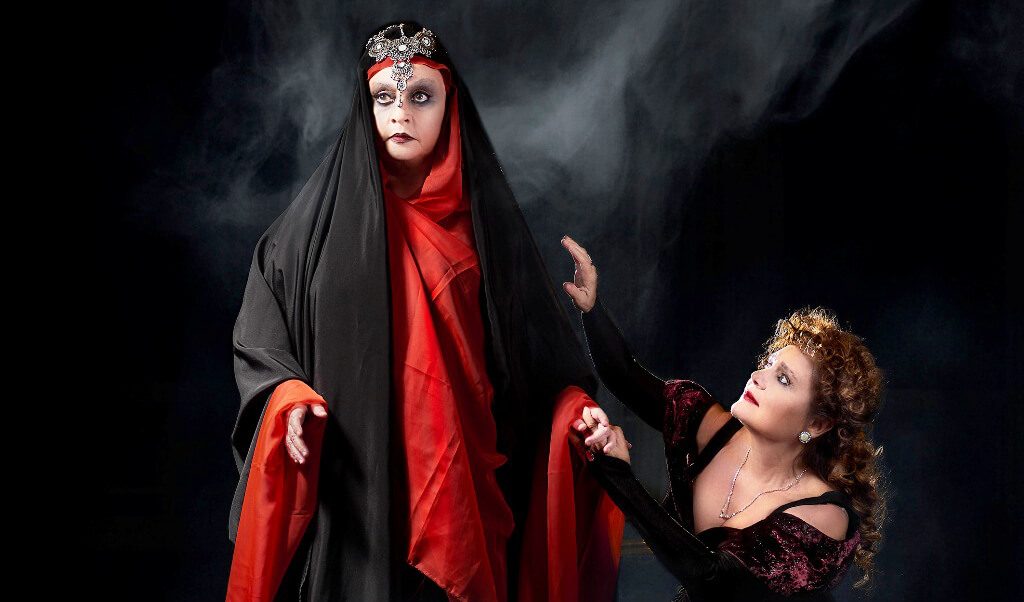 Her notes, spells and magic are found in a dusty chest in her villa on the island of Aegina, one hundred years after her death. And the story begins from here.

Why Athens Tip: Witches of Smyrna is performed in Greek with English subtitles

Smaragda Karydi leads the cast in the role of Katina.

WITCHES OF SMYRNA at the Pallas Theatre