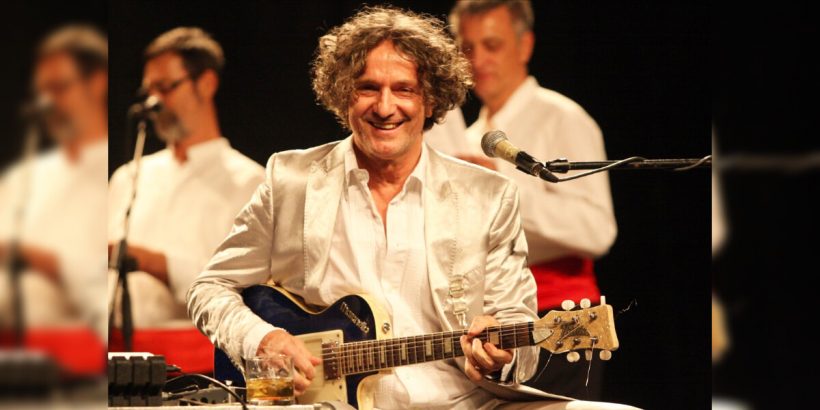 Goran Bregovic returns to Athens to take audiences on a musical journey through the Balkans.

In addition to performing his favourite and popular songs, Bregovic will present new work titled “Three Letters from Sarajevo” that includes a hymn to his hometown that was once a mosaic of Christians, Jews and Muslims living together before the war of the 1990s.

Bregovic is an internationally renowned modern musician and composer of Balkan music. He has composed songs for artists such as Iggy Pop and Cesária Evora and is also renowned for his Wedding & Funeral Band.