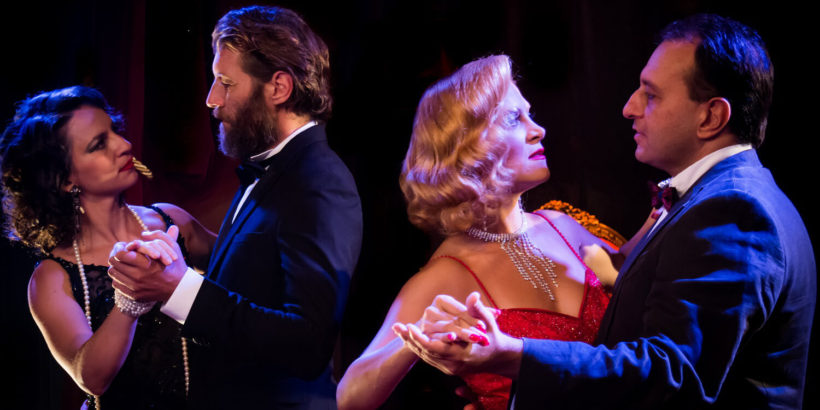 Audiences will be treated to a variety of tango tempos in their Greek expressions, such as the habanera, tango bolero, beguine, tango-swing, foxtrot, Charleston and the tempo di valse (waltz).

Dancers will take to the stage in period costume, alongside actors Yiannis Stankoglou and Chloe Mantzari. Music provided by the Ionian Union Variety Orchestra led by Panayis Barbatis. Direction and choreography by Sophia Spyratou.

Presented by the Friends of Music Society.

GREEK TANGO at the Megaron