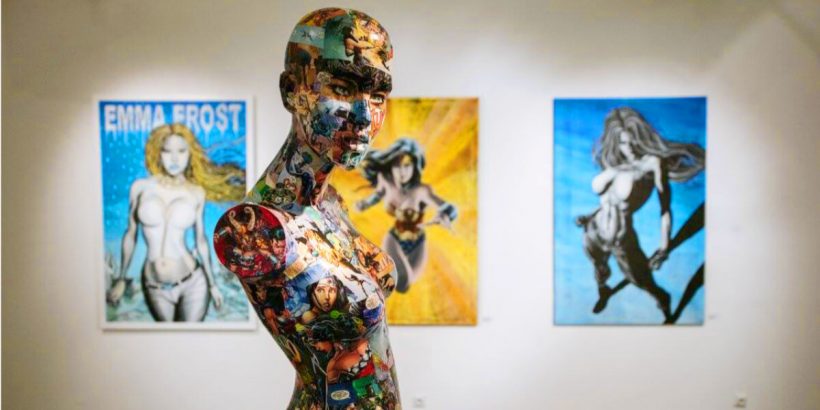 The fashionable Blender Gallery presents a multifaceted exhibition featuring super heroes, original comics and signed prints by the world’s largest comic designers, audiovisual media, wall-mounted sculptures, and more. ‘We Could be Heroes’ highlights the importance of heroes in our time and inspires us to consider ourselves as heroes for our families and our communities. 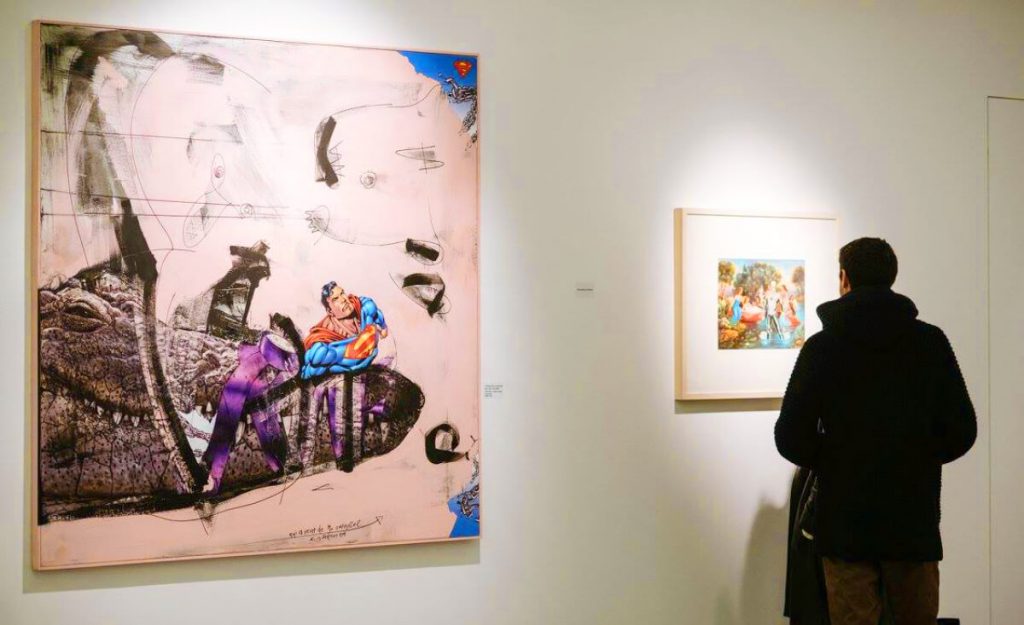 The gallery’s curators describe a hero as someone who has overcome a serious problem, difficulty or conflict and displays virtues such as bravery, self-sacrifice, wisdom, sensitivity to the needs of others. The comic hero demonstrates an unusual conviction and persistence in doing the right thing usually supported by superpowers. The exhibition features a wide range of artists from around the world and provides a glimpse into new works from emerging creators in the comic space.

The first comic books were released in the US market in 1933 with detective and action comics and are considered one of the fine arts of the 20th century. Initially subjects were limited to everyday life and moved on to embrace social groups, sexuality, violence and social differences. The art of comics has become a highly commercialised space with well-known characters like Spiderman, Superman, Batman, Captain America among others continuing their poularity. 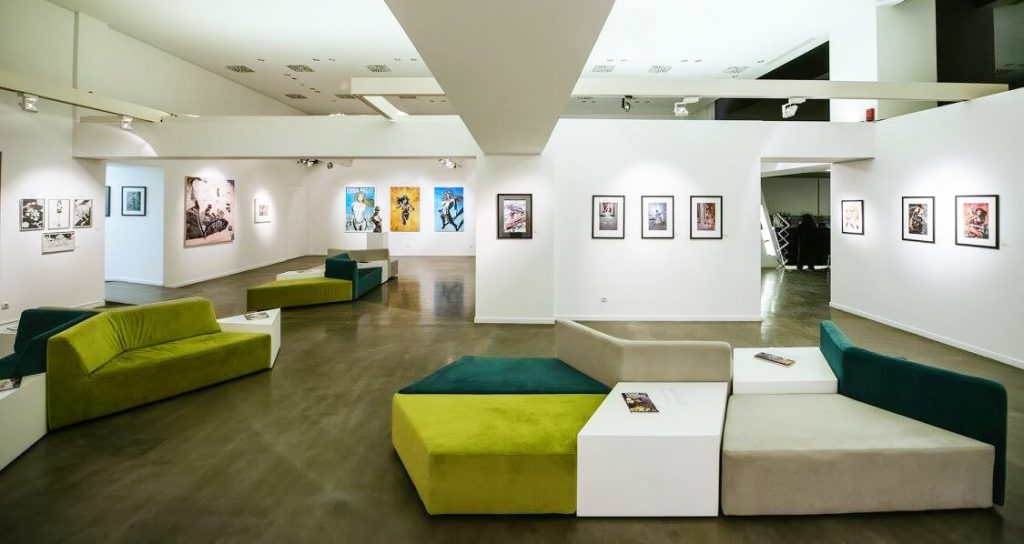 Blender Gallery is an art and cultural space based in the southern seaside suburb of Glyfada that often hosts live music, fashion shows and contemporary art exhibitions, supporting both established and emerging artists.

WE COULD BE HEROES at the Blender Gallery Athens