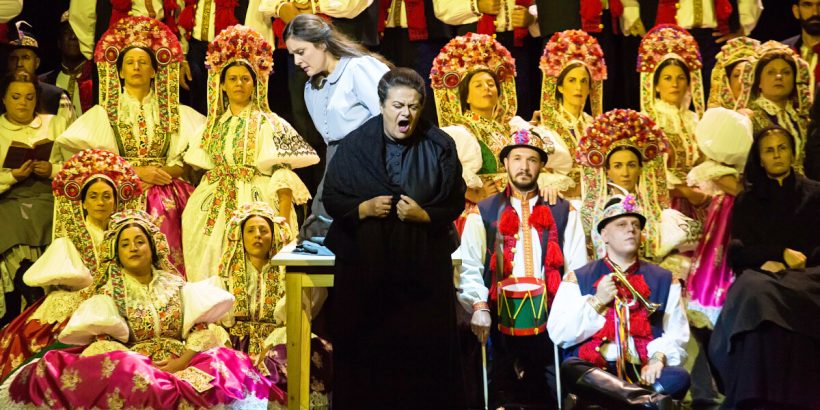 The Greek National Opera presents Jenufa by Czech composer Leoš Janáček at the Stavros Niarchos Cultural Center in Athens this October and November.

Considered one of the most important lyric works of the 20th century, Janáček’s Jenůfa tells the grim story of an infanticide in the Moravian country during the 19th century, where a stepmother kills the newborn baby of her stepdaughter. It is a story of raw realism, served without sentimentality, in one of the first operas using unaltered literary prose. 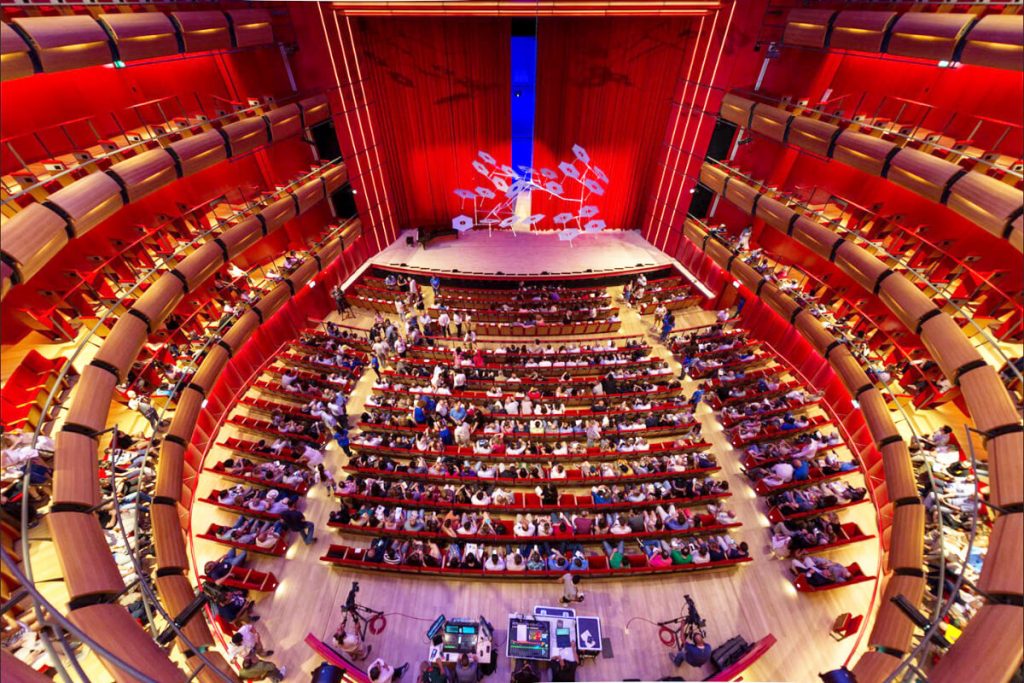 The Stavros Niarchos Hall where Jenufa will play. Photograph: Courtesy of the SNFCC

Jenůfa will be directed by German director Nicola Raab, who is internationally acclaimed for the special sensitivity of her readings and her insistence on the dreamlike visualization of the works she directs.

Accompanied by the Greek National Opera orchestra and choir.

JENUFA by Leoš Janáček at the Greek National Opera