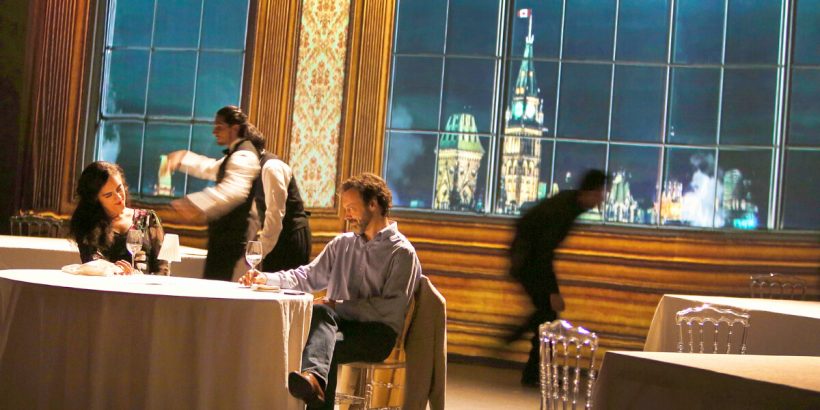 Where: Megaron, Athens Concert Hall
When: 13 to 15 July 2019
Why Go: See this controversial Canadian production, led by an acclaimed director

Kanata — Episode 1 — The Controversy, comes to the Megaron theatre in Athens, led by acclaimed Canadian director Robert Lepage as part of this year’s Athens and Epidaurus Festival.

This latest production by French company Théâtre du Soleil aims to explore the problematic relationship between Canada’s Indigenous people and their colonizers. 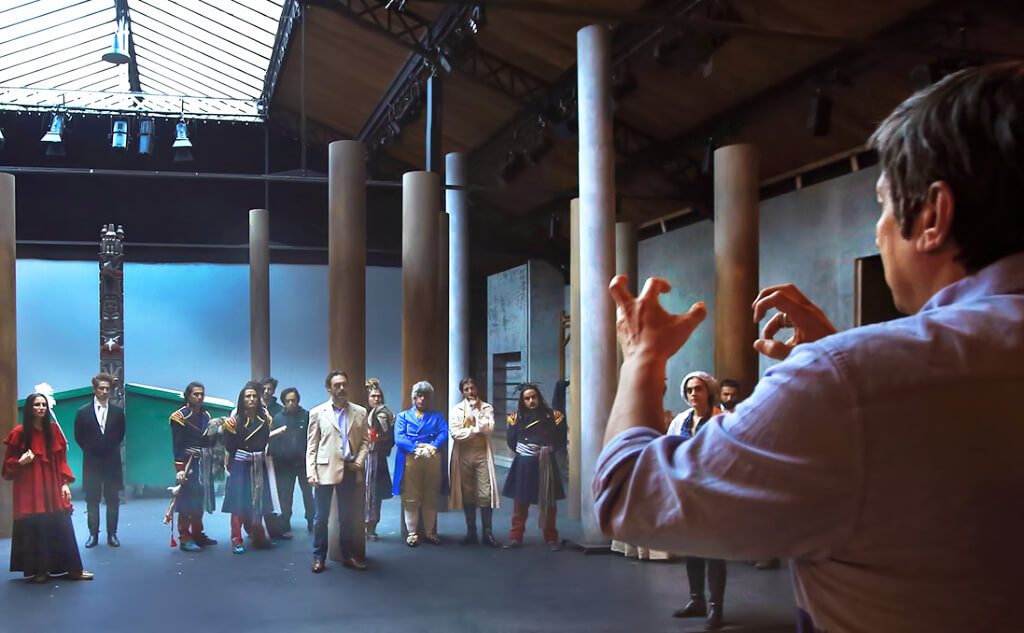 ‘Kanata’ is an Iroquoian word meaning ‘village’, that gave Canada its name. The show Lepage constructs, assembles fragments of a poetic, dark and epic-scale universe, retracing two hundred years of his country’s history.

Suitable for children over the age of 12