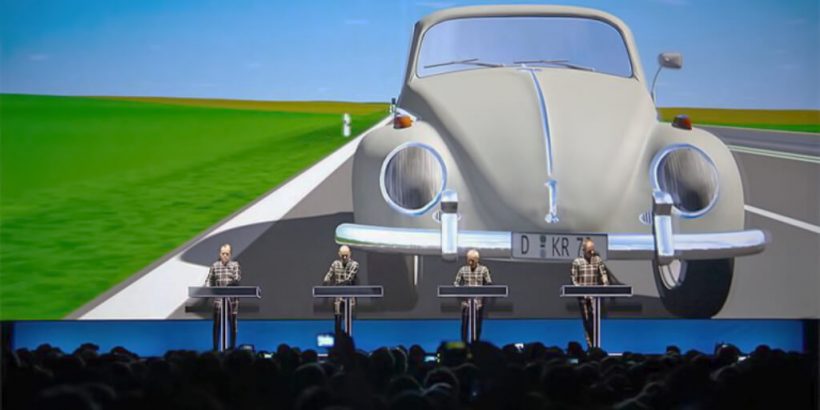 Where: Tae Kwon Do Center Athens
When: 3 March 2018
Why Go: A rare chance to see this iconic band LIVE in 3D

German band, Kraftwerk will perform in Athens for one show only in March as part of their 3D concert tour. Audiences can expect a 3D, multi-dimensional experience, through the use of projectors, lighting and other special effects. 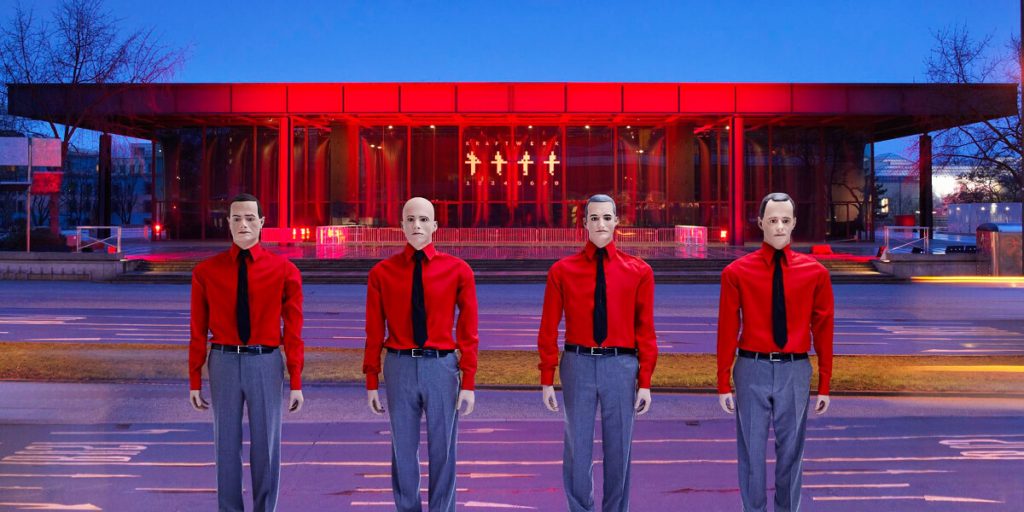 Formed in 1970, Kraftwerk are considered a pioneer in the electronic music scene. Their compositions use innovative techniques, synthetic voices and electronic rhythms which have had a long-lasting international influence on a wide range of musical genres: from electro to hip-hop, techno and synth-pop.