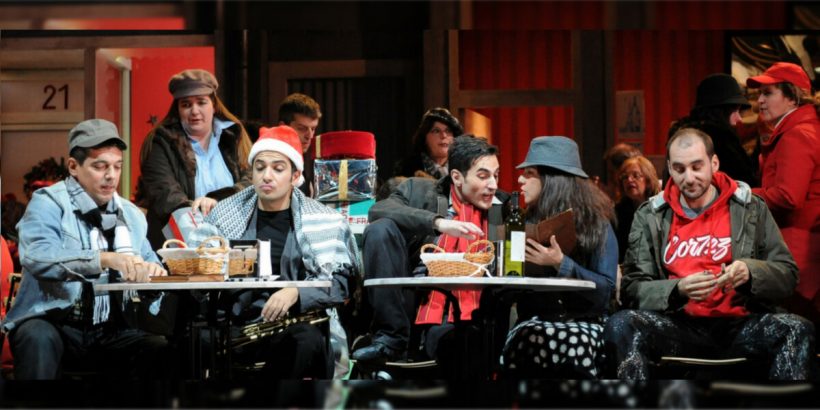 The faces of the four ambitious young artists and their camaraderie are known to all. Their problems, concerns, jokes and observations remain ever so poignant.

Vick returns for this operatic revival, seeking out bohemian friends in today’s Athens, to bring a renewed spirit to the production of La Boheme ten years on, following its original debut at the Olympia Theatre. 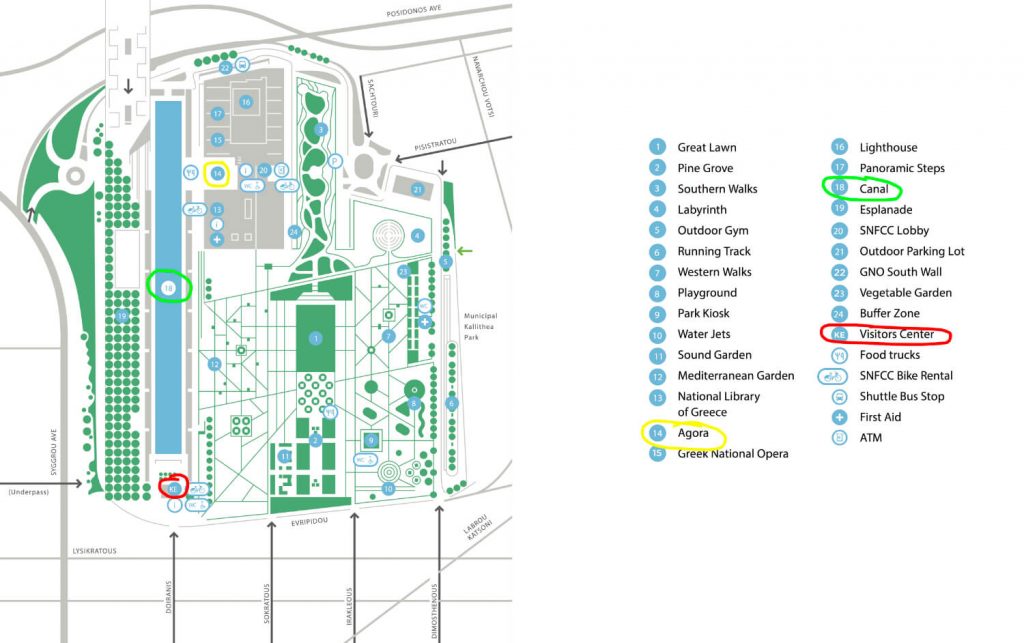