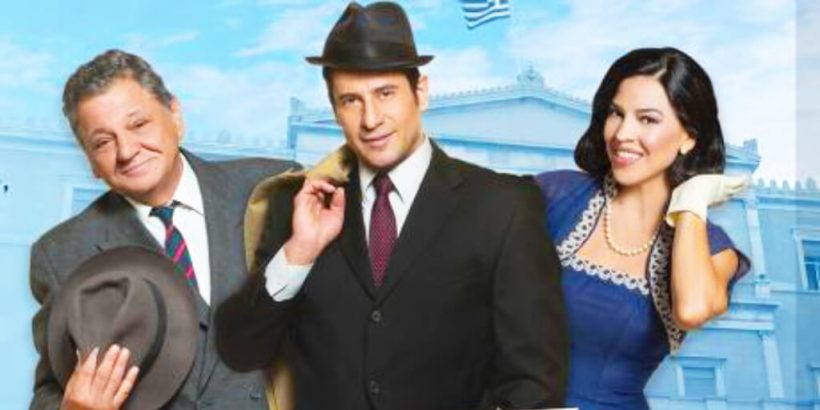 The political satire Liar Wanted by Dimitris Psathas is brought to life on stage at the Pallas Theatre in Athens.

A comedy that pokes fun at Greek political life is a play written more than 50 years ago but has remained a classic. After several film and theatre adaptations, the timeless and universal story of politics, lies and corruption  returns to captivate audiences once again. 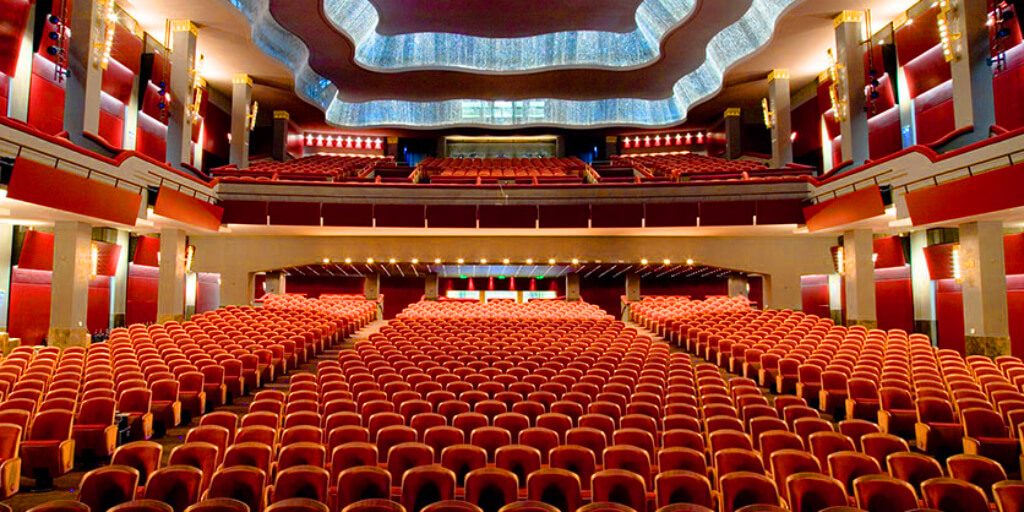 Inside the Pallas Theatre in Syntagma, Athens.

Theofilos Ferekis is the new minister of Health and Welfare who has to own up to all his promises made during his pre-election. He decides to hire the professional liar Theodoros Parlas or “Pseftothodoros” (Lying Theo) to become his right hand man. One lie leads to another and several more as they find themselves unravelling in hilarious situations.

Why Athens Tip: performed in Greek with English subtitles. Rows 10 and back are recommended, as well as from the gallery and balcony to view the subtitle boxes clearly.

LIAR WANTED at the Pallas Theatre