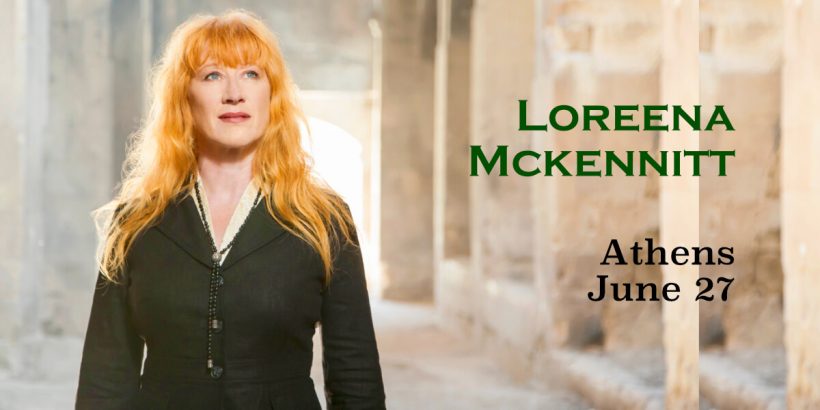 Where: Odeon of Herodes Atticus, Acropolis
When: 27 June 2019 (SOLD OUT)
Why Go: See the star of Celtic music

Canadian musician and composer Loreena McKennitt comes to the Odeon of Herodes Atticus as part of this year’s Athens and Epidaurus Festival.

McKennitt will perform from her new album ‘Lost Souls’ along with tracks from her long career. Known for her dramatic soprano vocals, McKennitt has sold more than 14 million records worldwide. 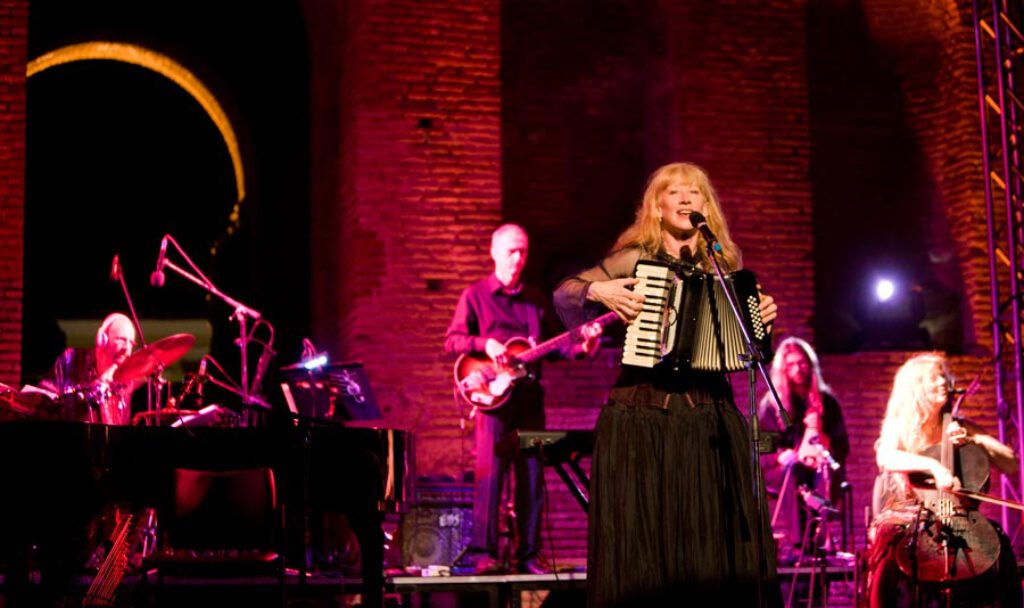 Loreena McKennitt during a performance.

Her music employs rare traditional instruments including the harp and the accordion with musical styles ranging from Celtic traditions to Middle Eastern sounds. 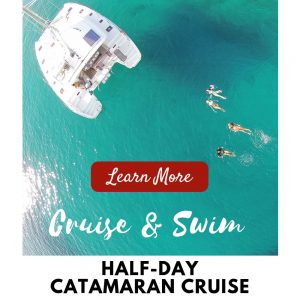