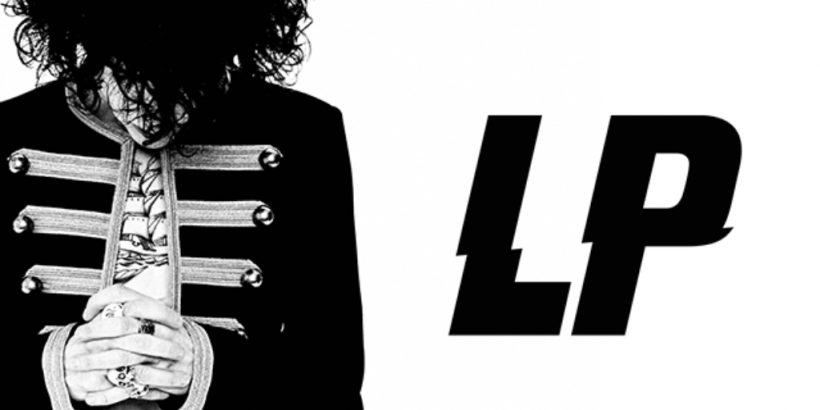 LP will perform at this year's Rockwave Festival in Athens.
Where: Technopolis of Athens
When: 12th July 2017
Why Go: To see the hottest artist of the decade LIVE

Following her sell out performance in Athens last year, LP (a.k.a Laura Pergolizzi) returns to Technopolis in Athens for the second time.

The American pop-rock singer has recently dominated radio stations and topped international music charts with her hit singles “Lost on You” and “Other People”. This multi-dimensional artist wrote songs in the early 2000’s for the likes of as Rihanna, Christina Aguilera and Cher Lloyd. She is a magnetic performer and considered the hottest artist of the decade. 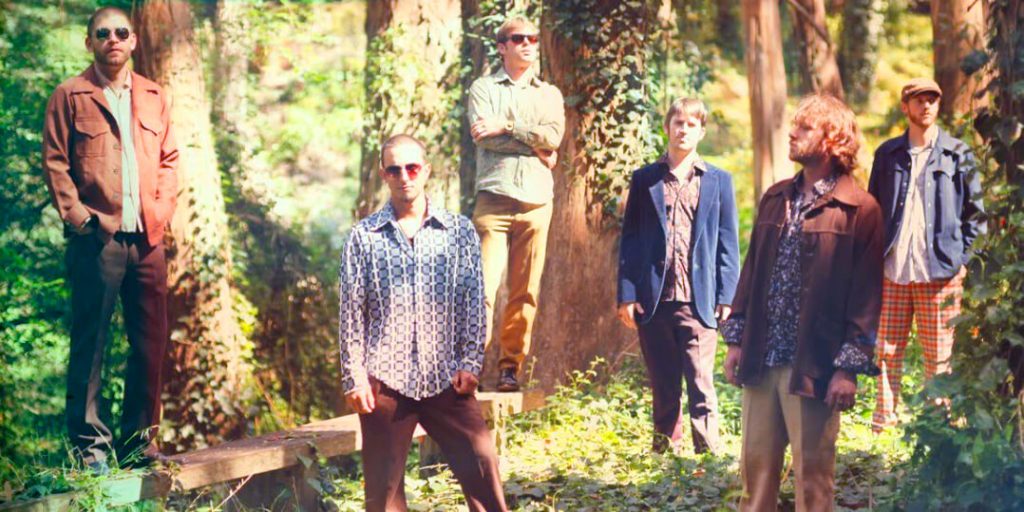