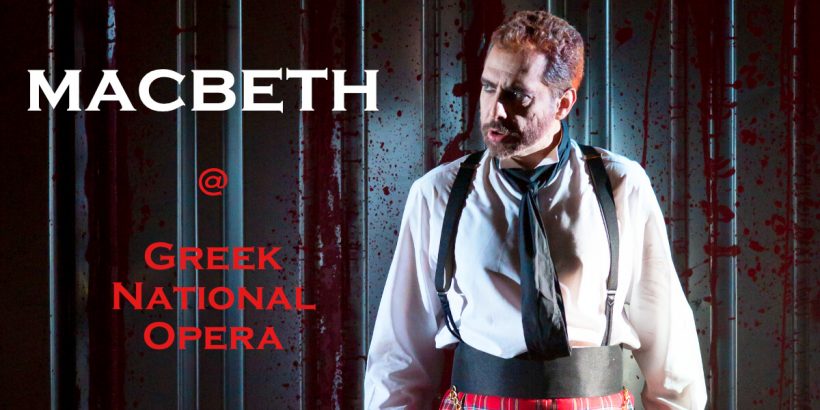 Macbeth at the Greek National Opera. Photograph: Stefanos
Where: Stavros Niarchos Foundation Cultural Centre
When: 23,25,27,29 April & 3 May 2017
Why Go: To see one of Verdi’s most thrilling operas

As part of the opening season at the new Stavros Niarchos Foundation Cultural Centre in Athens, the Greek National Opera presents one of Verdi’s most thrilling operas, Macbeth. Based on William Shakespeare’s play, it is considered to be one of the most important operas of Verdi’s youth. 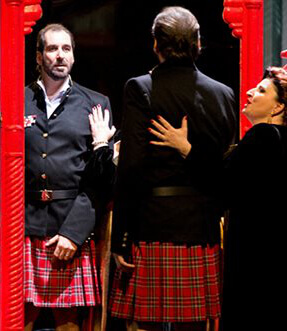 The opera offers a rare insight into the psychology of the leading roles, General Macbeth and his wife, two ruthless characters prepared to go to extremes in order to take the throne of Scotland. Verdi’s work is a great theatrical force, featuring characters of psychological depth and intensity, while his skilled orchestration helps set the dramatic tone for the violence, conspiracy and death, which unfold in the work.

Directed by the acclaimed Italian opera director Lorenzo Mariani with a cast of distinguished leading Greek singers including Tassis Christoyannis in the role of Macbeth and Dimitra Theodosiou performing the role of Lady Macbeth.

MACBETH at the Greek National Opera