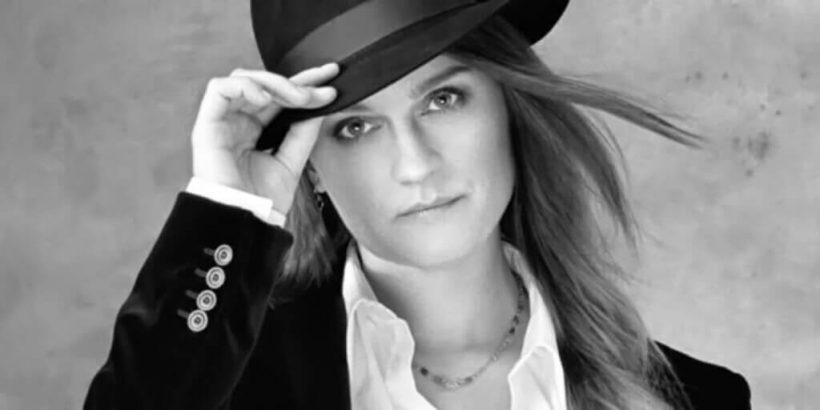 Where: Galatsi Olympic Hall
When: 6 December 2018
Why Go: To hear a spirited live jazz performance 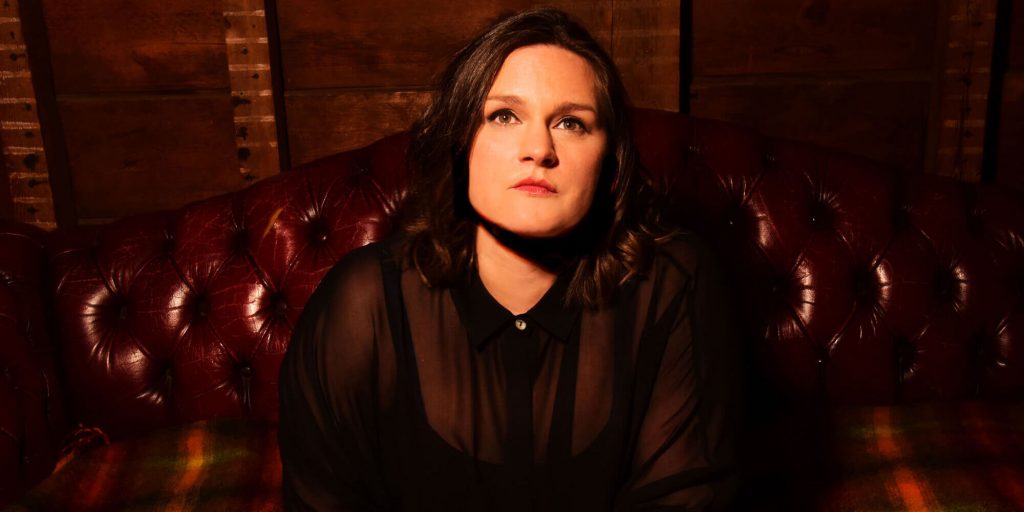 Madeleine Peyroux began her career at the age of 15 in Paris and has gone on to record several albums. Her debut Dreamland (1996) featured original songs along with popular blues tracks from the 1920s and 1930s. Known for her soulful voice, her vocal style has been compared to Billie Holiday. She has had a successful career spanning twenty years and returns to Athens as part of a world tour to promote the release of her new album.