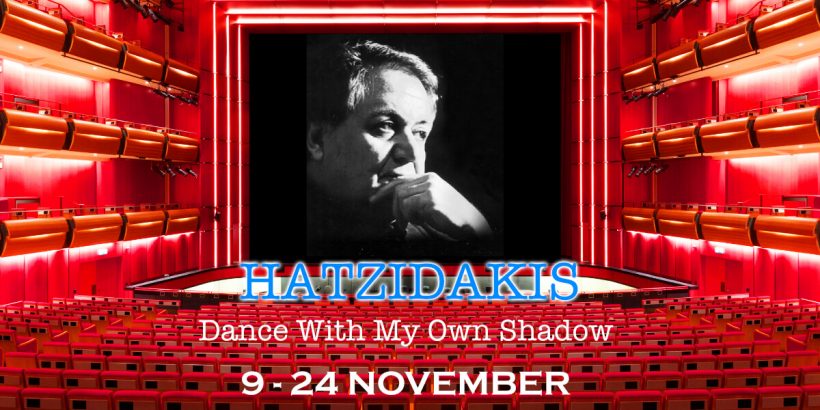 Where: Stavros Niarchos Foundation Cultural Center (SNFCC)
When: 16, 17, 24 November 2019
Why Go: Ballet to music by Hatzidakis

As part of the Greek National Opera’s (GNO) ‘Manos Hatzidakis Cycle’, choreographer Konstantinos Rigos introduces the notion of the four cardinal points as a ballet journey through Hatzidakis’ work.

The C.N.S. Cycle is the north, the abstract landscape of the “deserted beach”, death’s wasteland. Captain Michalis is the south, with the Mediterranean, dry landscape, the wind that romantically caresses people’s bodies. The Accursed Serpent is the east, a land of shadows and fairy tales, where the old and the new co-exist devouring one another. Gioconda’s Smile is the west, a study by the composer on the history of Western music, but also an exercise of personal compositional discipline.

With a music ensemble and the GNO principal dancers, soloists, demi-soloists and corps de ballet. 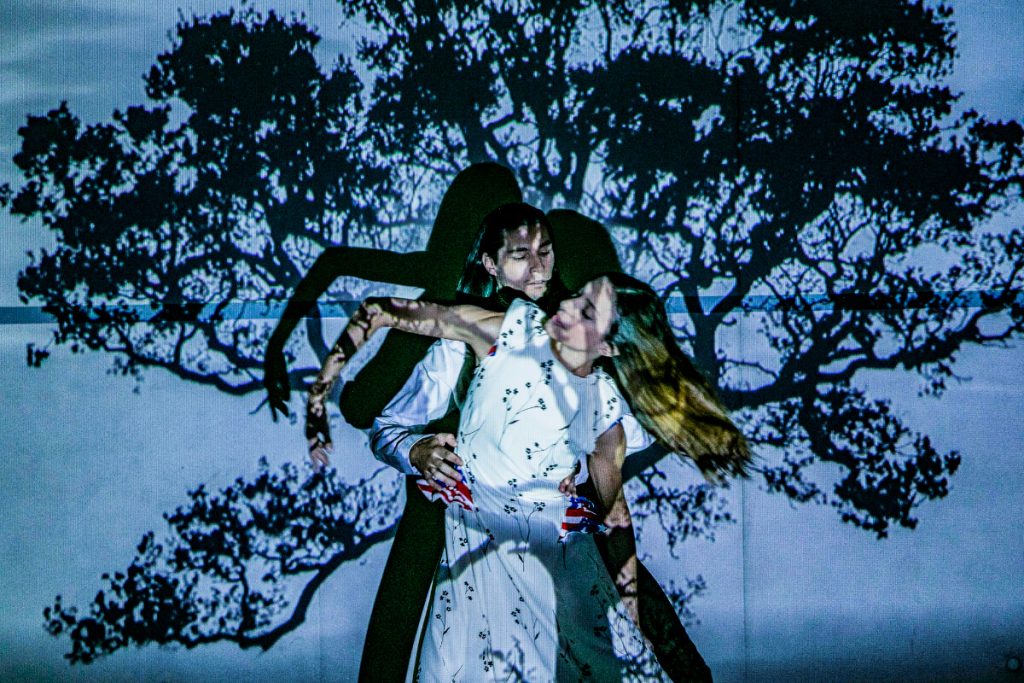 Ballet performers from the Greek National Opera for Dance With My Own Shadow. Photograph: A.Simopoulos

Manos Hatzidakis (1925 –1994) was a Greek composer and theorist of Greek music. He was one of the main proponents of “Entehna” music (along with Mikis Theodorakis). In 1960 he received an Academy Award for Best Original Song for his song “Never on Sunday”.

The Stavros Niarchos Hall is the main auditorium of the opera wing found inside the SNFCC complex. Designed by the acclaimed Renzo Piano, it comprises of 1400 seats with outstanding acoustics designed to stage traditional operas and ballets. It became the new home of the Greek National Opera in 2017.

HATZIDAKIS – Dance With My Own Shadow