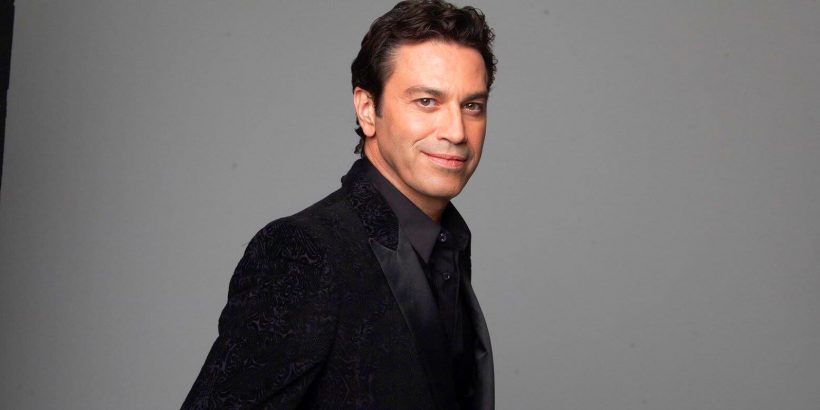 Where: Megaron, Athens Concert Hall
When: 27 & 28 December 2019
Why Go: A unique musical encounter this Christmas

After several sold out appearances in Athens this year, classical crossover artist and tenor Mario Frangoulis will bring the essence of Christmas to the Megaron Athens Concert Hall. 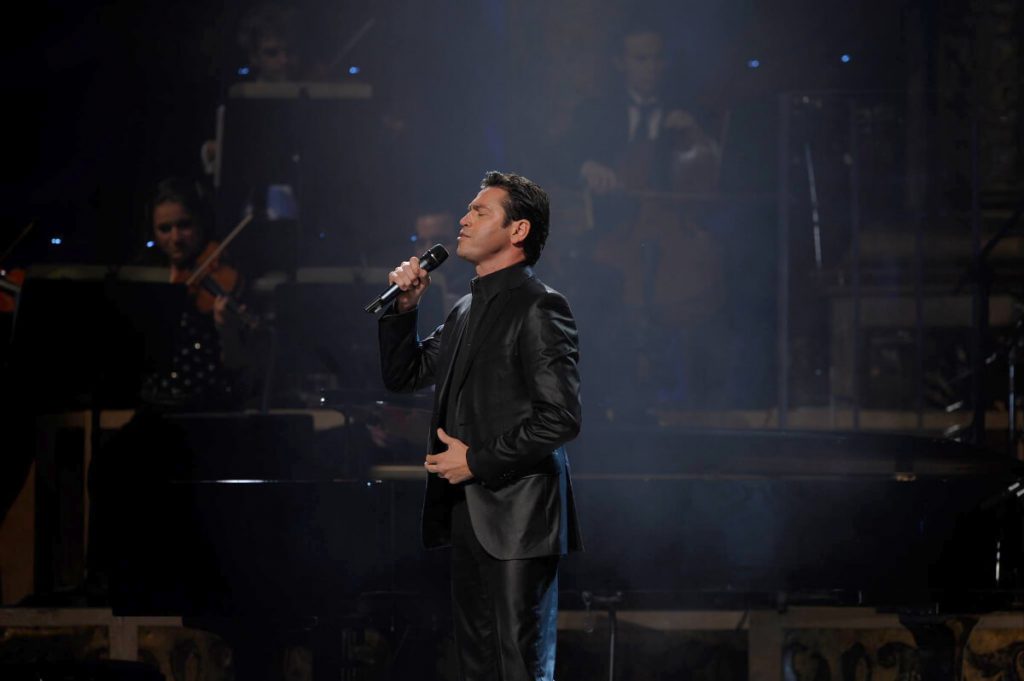 Mario Frangoulis in concert. Photograph: courtesy of the artist

Born in Africa and raised in Greece, Mario studied at London’s Guildhall School of Music and Drama where he was discovered by Sir Cameron Mackintosh who immediately cast him to play Marius in Les Misérables in London’s West End and soon after, he was invited by Sir Andrew Lloyd Webber to play the role of Raoul in Phantom of the Opera to great critical acclaim.