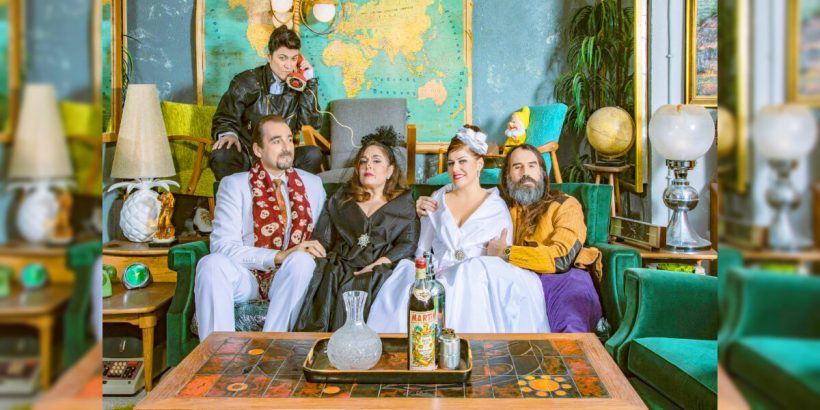 The Marriage of Figaro, the first of Mozart’s three operas to a libretto by Lorenzo da Ponte, returns to the Greek National Opera in Athens. 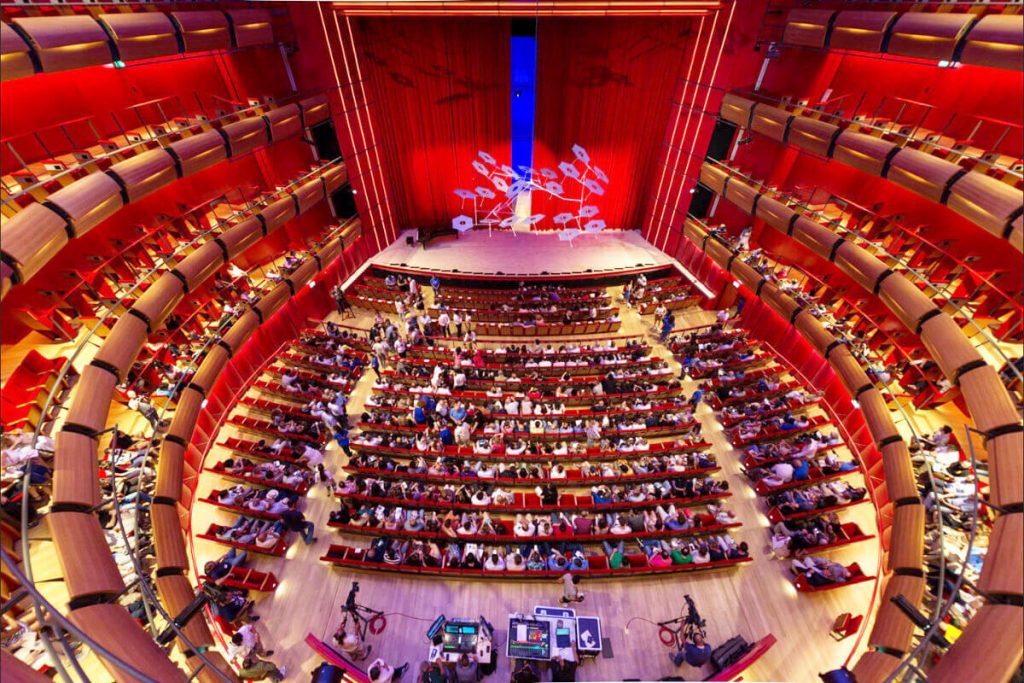 The Stavros Niarchos Hall at the Greek National Opera. Photograph: courtesy of GNO

The libretto reflects the era’s unrest and the tension in the relations between different social classes. Mozart’s masterly music outlines each character by simple means. Apart from the usual arias for each role and the duets between them, the composer creates incredibly imaginative ensembles.

Directed by Alexandros Efklidis with the GNO Orchestra and Chorus.

Why Athens Tip: This performance of the Marriage of Figaro will feature subtitles in both English and Greek.

THE MARRIAGE OF FIGARO by the Greek National Opera