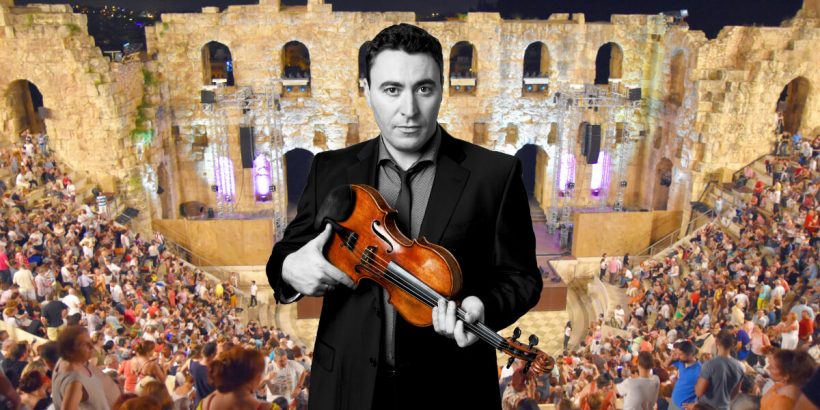 Where: Odeon of Herodes Atticus, Acropolis
When: 16 July 2019
Why Go: See this solo violinist perform on a majestic stage

World famous violinist Maxim Vengerov together with the Athens State Orchestra will perform at the Odeon of Herodes Atticus as part of this year’s Athens and Epidaurus Festival.

In this first collaboration, Vengerov will perform one of the greatest and most demanding concertos for violin of all time, Concerto for violin and orchestra in D major, op. 77 by romantic German composer Johannes Brahms. The distinguished soloist has already left his mark on this concerto, highlighting this majestic piece in various performances across the globe. 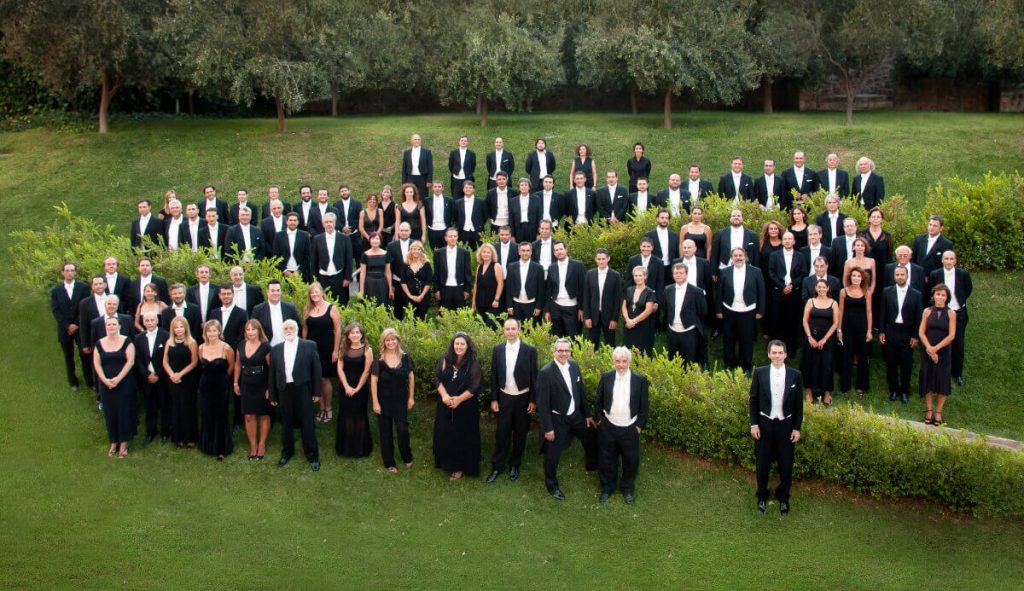 The Athens State Orchestra will accompany Maxim Vengerov at the Odeon of Herodes Atticus.

This musical performance will also include the famous Symphony ‘From the New World’ by the major Czech composer Antonín Dvorak, conceived during his stay in New York City (1892-93). The Symphony has become one of the most popular compositions of all time, with its masterful structure and its fully realised orchestration, along with its diverse musical influences encompassing Native American music and the spiritual music of African-Americans.