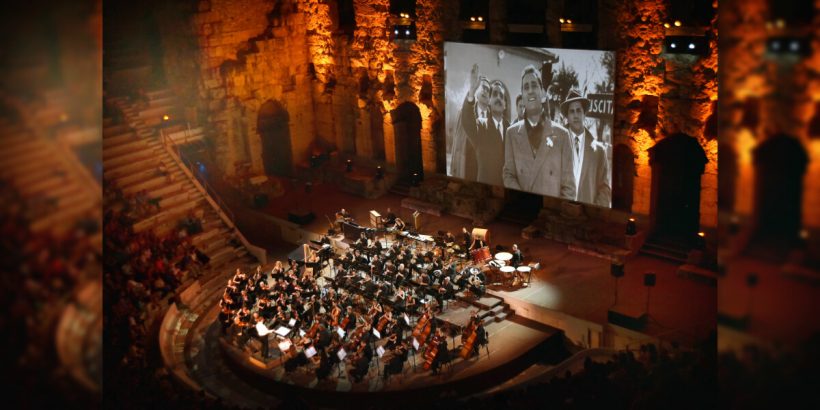 The Athens State Orchestra will perform a musical tribute of selected films by Steven Spielberg at the Odeon of Herodes Atticus in Athens as part of this year’s Athens and Epidaurus Festival. 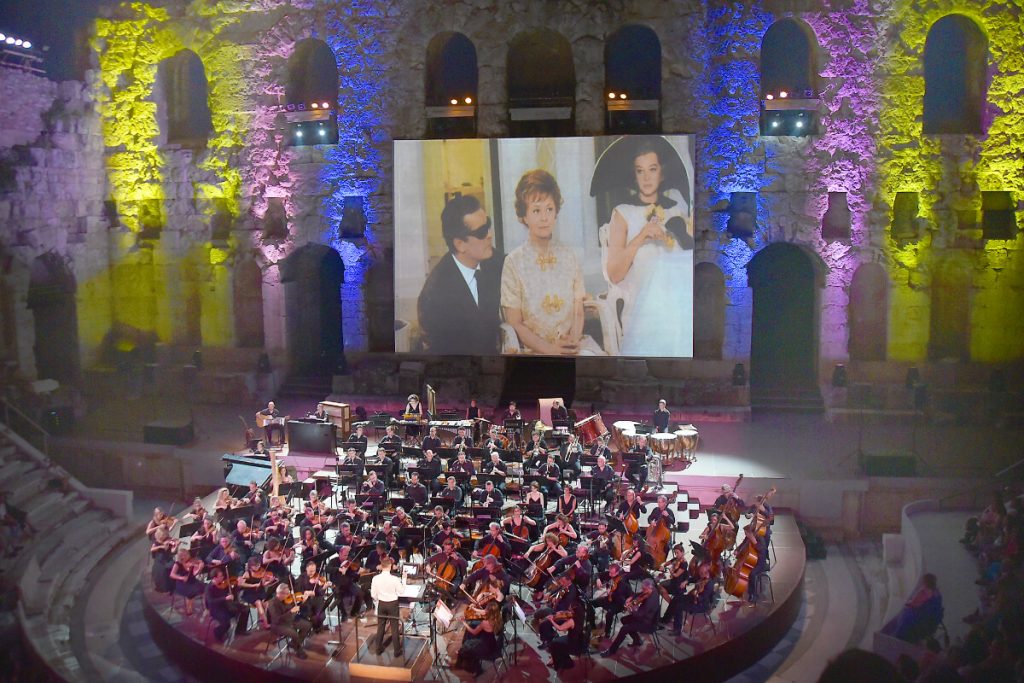 Much of the success of Spielberg’s films have been compounded by their musical score, composed by some of the world’s greatest film composers including, Jerry Goldsmith, Alan Silvestri and above all, the great American composer, conductor and pianist, John Williams. 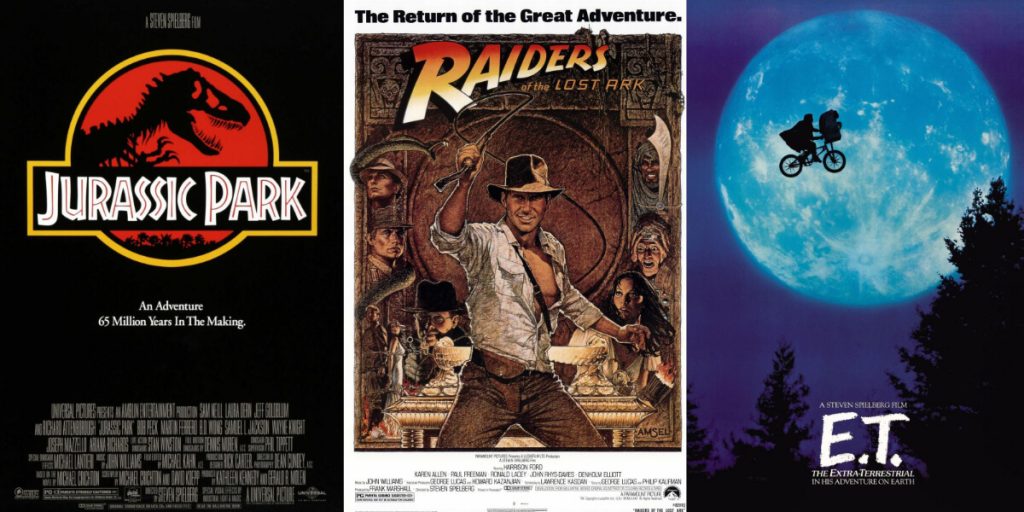 Some of Spielberg’s greatest movies have iconic soundtracks.

Highlights of the programme include, Jaws, Indiana Jones, Bridge of Spies among others. The music will be accompanied by simultaneous screenings of film clips.

A MUSICAL TRIBUTE TO FILMS BY STEVEN SPIELBERG