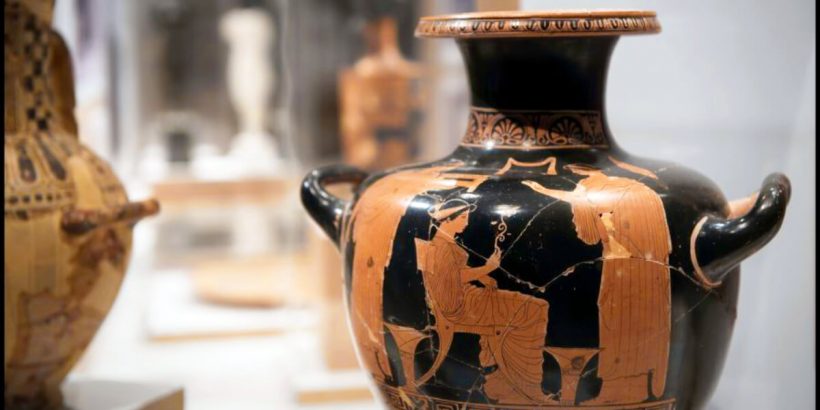 Where: Byzantine & Christian Museum
When: On now – 28 February 2018
Why Go: Cycladic treasures never before exhibited

Cycladic Snapshots: Men and Monuments presents the people who have worked to uncover, protect and promote archaeological excavations in the Cycladic islands from the late 19th century to the present. The narrative moves chronologically, starting from the first excavations on the islands of Delos and Rhenea where a splendid ancient sanctuary and bustling harbor was discovered. 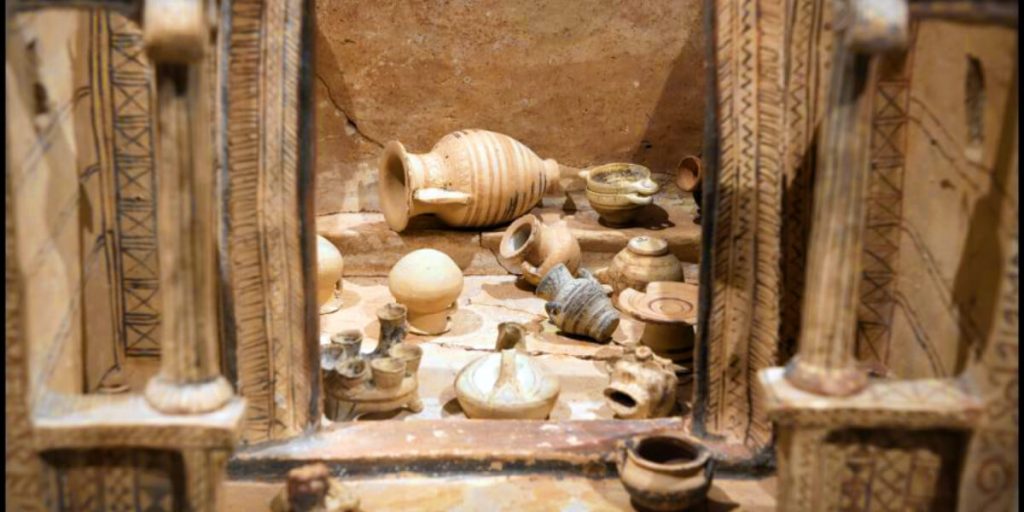 Many of the archaeological finds and treasures are being exhibited for the first time in Athens including an exceptional mural from the House of Dionysus and an icon made in the Byzantine style by El Greco that was unexpectedly discovered on Syros in 1983. 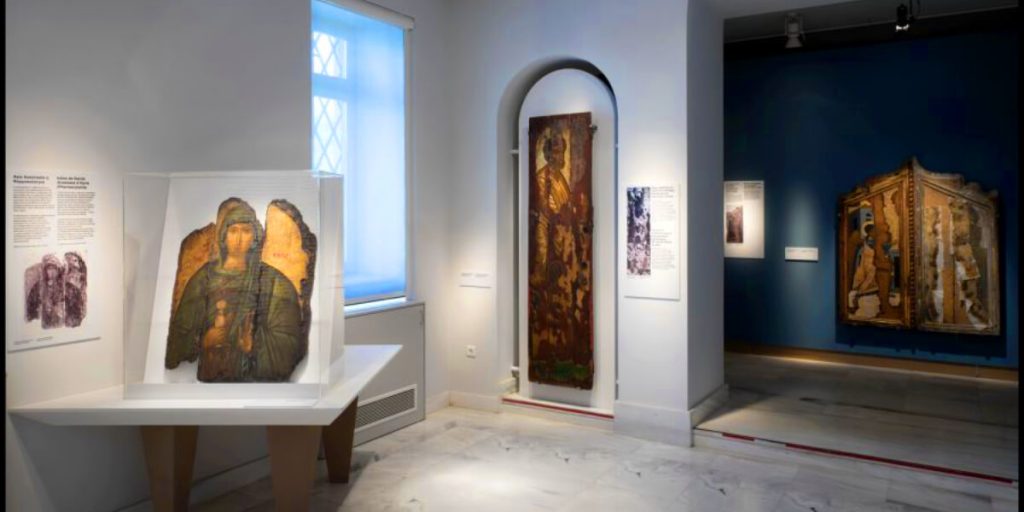 The exhibition is organised by the Cyclades Ephorate of Antiquities in cooperation with the French School at Athens and the Byzantine and Christian Museum.