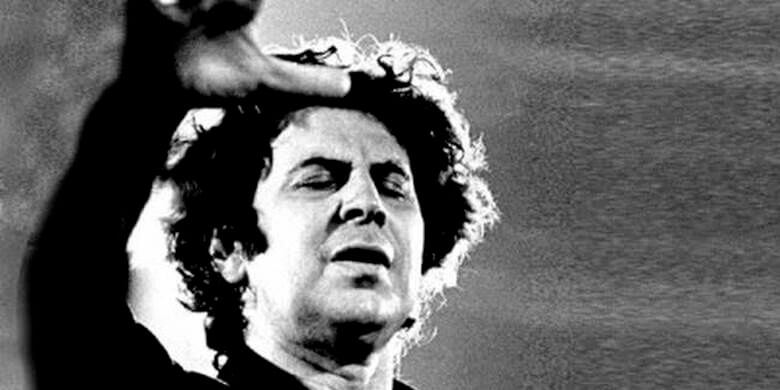 Where: Panathenaic Stadium
When: 24 June 2019
Why Go: Iconic music at an iconic venue

Thousands will gather at the Panathenaic Stadium in Athens for a musical tribute to the great Greek composer Mikis Theodorakis.

Outstanding artists, musicians and choirs will perform Theodorakis’ musical masterpieces and most loved songs. The concert reflects the particularly difficult period Greece has endured and borrows its title from one of Theodorakis’ popular songs, “You are Greek! What you were, you will be once again”. 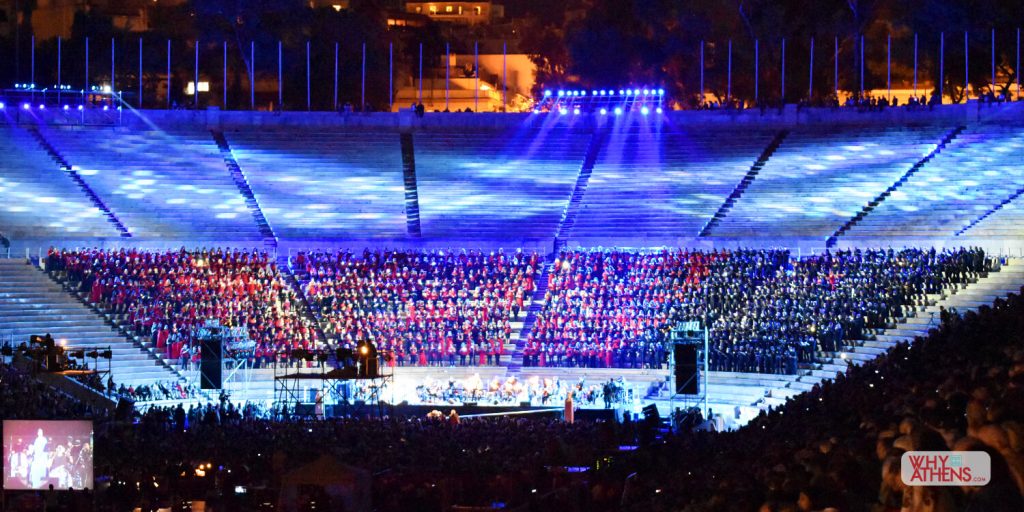 A previous tribute to Mikis Theodorakis at the Panthenaic Stadium drew tens’s of thousands of fans. Photograph: Why Athens

A portion of the proceeds will be donated to the ELPIDA Association of Friends of Children with Cancer.

A TRIBUTE TO MIKIS THEODORAKIS