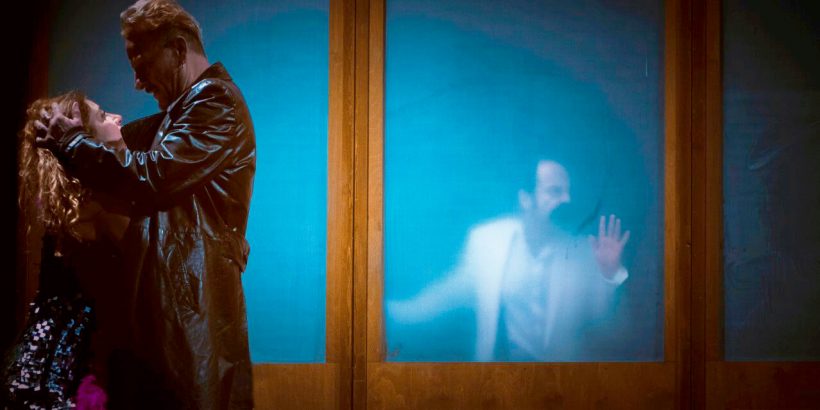 Where: National Theatre of Greece
When: On now until 26 May 2019
Why Go: A dynamic version of Molière masterful work

The National Theatre of Greece in Athens presents The Misanthrope by Molière, a production by the former artistic director of the Greek National Theatre, Yannis Houvardas, who gives us a version where anything can happen, and in Chrysa Prokopaki’s excellent new translation, words become lethal weapons in the mouths of the protagonists.

The Misanthrope is one of Molière’s finest plays, its characters masterfully deployed in a trenchant comedy that exposes the hypocrisy of every society and every age. 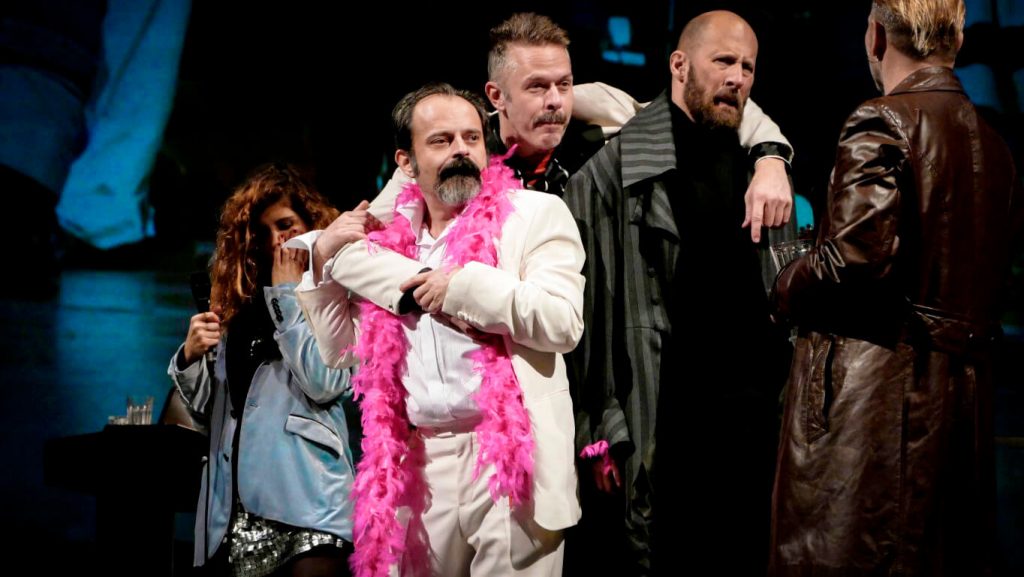 Alceste, a respected member of society, is incurably in love with Célimène. However, he cannot abide anyone else, surrounded as he is by people engaged in flattery, gossip and intrigues, hypocrisy and lies. When Alceste sees with his own eyes that his beloved lives, exactly the kind of life that he despises and that she rejects the path of true love, he chooses self-exile and loneliness.

An incurably honest hero who abhors hypocrisy wins our sympathy and admiration. Through the masterful writing of Molière, Alceste is elevated into a symbol that reflects our own preoccupations, speaking for us, whilst also acting in protest on behalf of the writer. 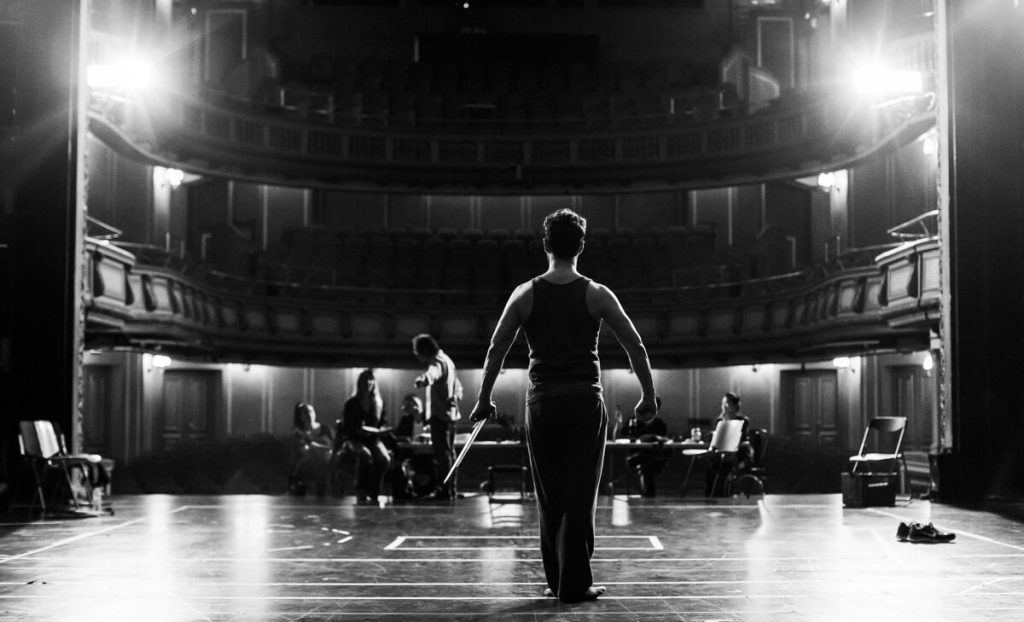 A performer rehearsing on stage at the National Theatre of Greece. Photograph: courtesy of NTG

The Misanthrope, or the Cantankerous Lover is a 17th-century comedy of manners in verse written by Molière. It was first performed on 4 June 1666 at the Théâtre du Palais-Royal, Paris by the King’s Players.

THE MISANTHROPE by Molière