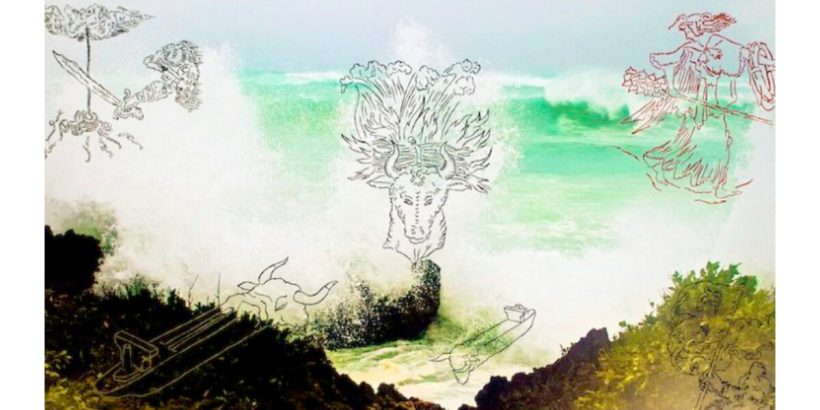 Where: The Breeder Art Gallery
When: 15 March – 14 April 2018
Why Go: A visual perspective of the maritime world

Greek mythology and folklore, Sirens and Bacche, deities and demons, colliding tankers and near extinct narwhal whales construct the narration through which Arbit City express the competition and polemics in the maritime world.

Arbit City look into the rivalry that took over the lives of the biggest tycoons in the industry transcending boundaries of business and pleasure to extend to legendary proportions and further to contemporary culture and public space. 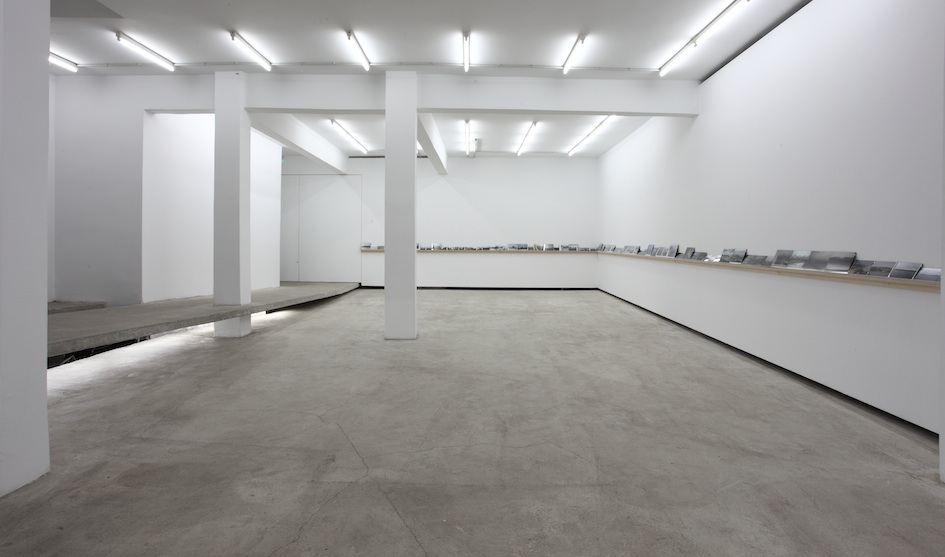 Open spaces at the Breeder Gallery in Athens.

Arbit City is a visual artists group which focuses mainly on issues relating to public space, to the collective unconscious and lately, to private institution strategies. It was formed in Athens in 2011.

For the taxi driver: The Breeder