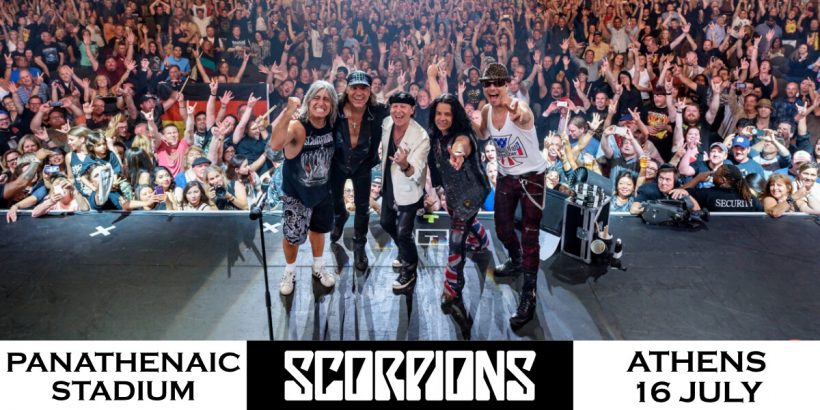 Where: Panathenaic Stadium
When: 16 July 2018
Why Go: For a night of rock at an iconic venue

Legendary German rock band, Scorpions will perform at the Panathenaic Stadium, the iconic birthplace of the modern Olympic games. Their concert, “Once in a Lifetime” will be opened by the Athens State Orchestra, adding a symphonic dimension to the band’s sound. 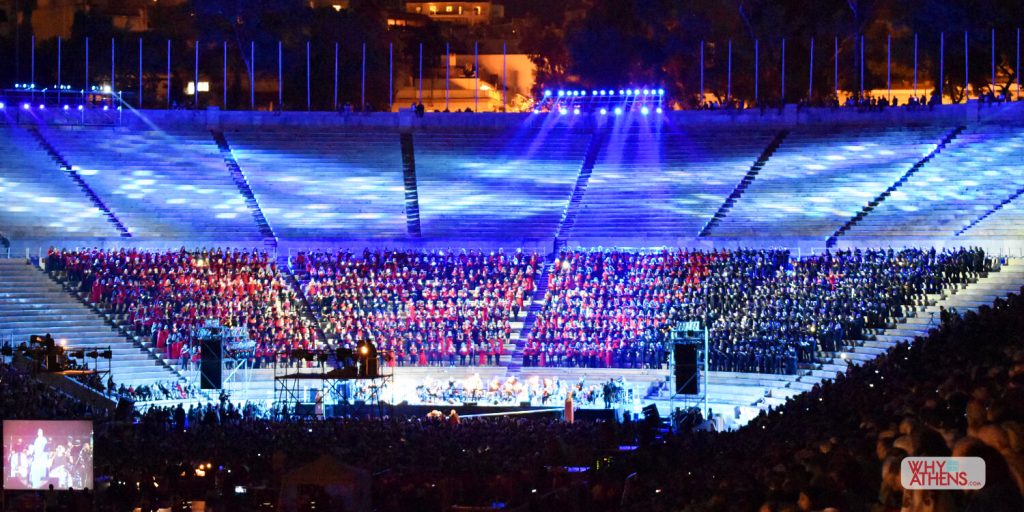 The Panathenaic Stadium in Athens plays host to only the biggest outdoor concerts. Photograph: Why Athens

Scorpions are one of the longest lasting and commercially successful ensembles of rock music. Formed in Hannover, West Germany in 1965, they have released dozens of albums and sold over 100 million copies worldwide.

Some of their most popular songs include, “Still Loving You”, “Holiday”, “Always Somewhere” and “Wind of Change” among others. Scorpions will perform tracks from they’re latest album, “Born to Touch Your Feelings.”

SCORPIONS live at the Panathenaic Stadium