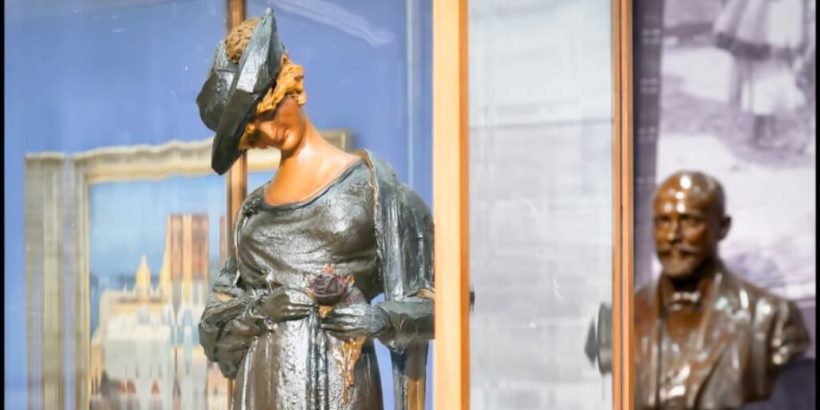 2017 marks the 100th anniversary since the creation of the famous “Omada Techni” or “Art Group” which represents the birth of modernism in Greece. This latest exhibition at the Byzantine and Christian Museum aims to re-examine this group’s importance to the art scene in Athens during the 20th century. 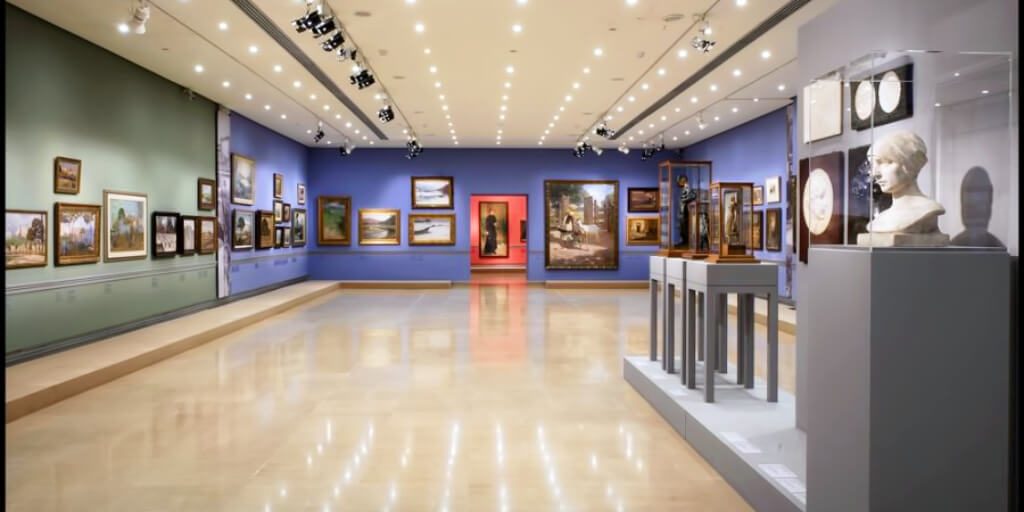 The Omada Techni exhibition at the Byzantine and Christian Museum in Athens. Photograph: Nikos Mylonas

Omada Techni was created by Nikolaos Lytras (1883-1927), son of the famous Munich School painter, Nikiforos Lytras. Nikolaos was thirty-four years old and was already established as a painter. Most of the artists in the group were friends and peers of Lytras. These included, Konstantinos Parthenis (1878-1967), Konstantinos Maleas (1879-1928) and sculptors, Michael Tombros (1889-1974) and the lesser known Grigoris Zevgolis (1886-1950).