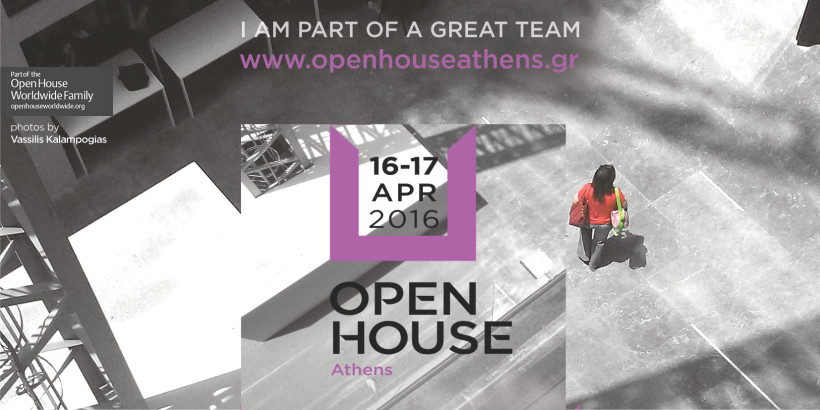 Where: Various locations around Athens
When: 16-17th April 2016
Why Go: A close up look at the architectural facade of Athens

Athens will become an open museum once again with Open House Athens. As the city’s largest festival of architecture and design, visitors will have the opportunity to peer behind the doors of private and public spaces with 91 buildings to explore. Left: The external facade of a pharmacy in Glyfada. Right: The pool area of Hotel Semiramis in Kifisia. Photograph: courtesy of OHA

Explore the importance of architecture and the built environment. A perfect opportunity to understand the façade of Athens and the stories behind many of its buildings.

The concept of Open House began in London in 1992 and has since spread to 35 countries around the world.