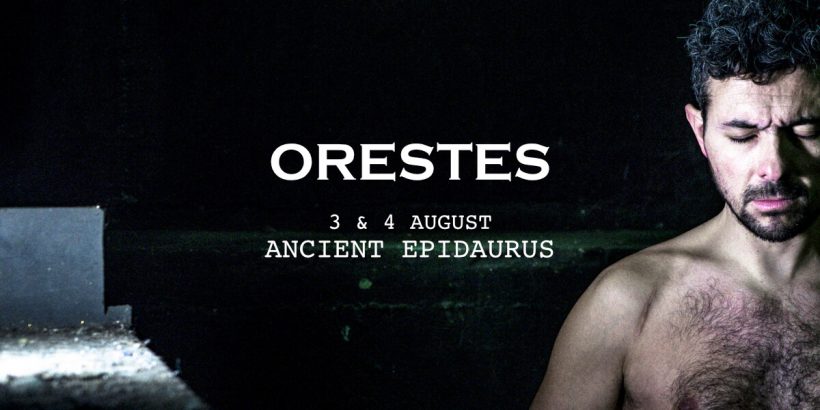 Where: Ancient Theatre of Epidaurus
When: 3 & 4 August 2018
Why Go: See Euripides’ ancient tragedy

This presentation of Orestes forms part of the Athens and Epidaurus festival programme for 2018. To what extent can a society caught up in a vicious cycle of crime, find a way out? Three young people, Orestes, Electra, and Pylades are entangled in a spiral of blood and violence. Gods and humans have spun an intricate web of hatred and vengeance. Sibling love turns into complicity; friends become partners in crime; the people’s verdict leads to capital punishment. No end in sight for this war. The city will burn.

Euripides’s tragedy lays the human soul bare. When everything terrible is said and done, only the “deus ex machina” (an unexpected power or event). Problem is, nobody believes in god’s fairy tales anymore.

The Epidaurus programme for 2018 falls under the overarching theme of “Polis and the Citizen.” It is closely connected to contemporary life in Greece and the Greek crisis. The tragedy genre easily explores the concept of the crisis through the tension between individuals and society. The festival is particularly interested in approaching tragedy as a “study of civic crisis.”

The ancient theatre of Epidaurus is regarded as the best preserved ancient theatres in Greece and famous for its perfect acoustics. Constructed in the late 4th century BC, it has a capacity of more than 12,000 spectators.