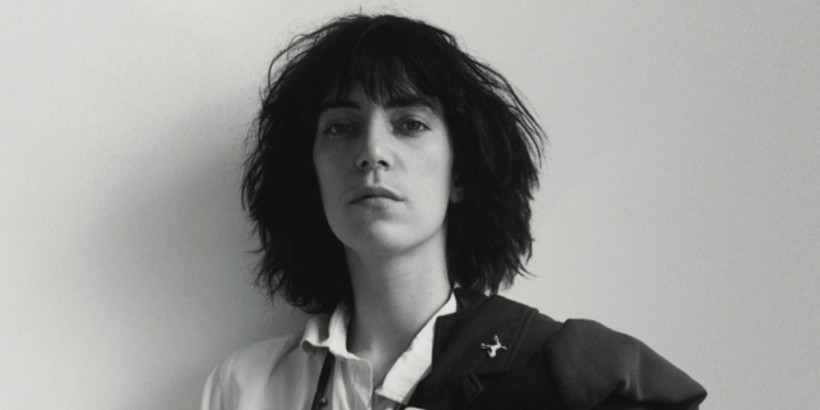 Patti Smith. Photograph: courtesy of Didi Music
Where: Piraeus Academy
When: 25th June 2016
Why Go: To see the rock legend herself LIVE

One of the most significant rock figures returns to Greece for one show only at the Piraeus Academy. Patti Smith will perform from her legendary debut album Horses, along with an all time favourite set list of her work. Lenny Kay and Jay Dee Daugherty the two original members of her first band, will accompany her on stage as they perform a limited number of shows in Europe.

Known for her unconventional, powerful and poetic music, Smith won over the critics with her first album Horses (1975). Considered one of the most influential albums in rock history, it introduced hits such as Gloria and Free Money. Her later hit People Have The Power is considered a resistance hymn against anything that makes us lose our faith in humanity.

Don’t miss what will be a spectacular performance in Athens.