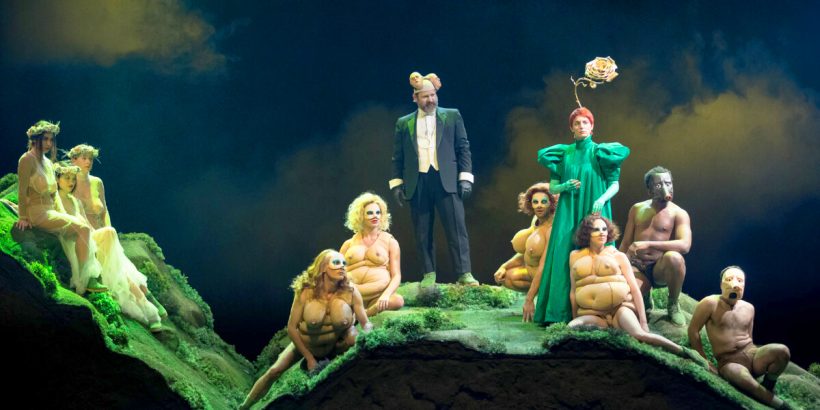 Where: National Theatre of Greece
When: On now – 4 February 2018
Why Go: See Isben’s theatrical masterpiece

Henrik Ibsen’s Peer Gynt was inspired by Norwegian fairy-tales and legends and is a romantic work that manages at the same time to be absolutely modern, about a blind Odyssey of the West, about dreams and the path to their realisation. The National Theatre of Greece brings Ibsen’s masterpiece to stage in Athens through to February.

“You might be interested to know that Peer Gynt was a real person. He lived in Gudbrandsdal, probably at the end of the last or the beginning of this century,” wrote Ibsen to his publisher in 1867. 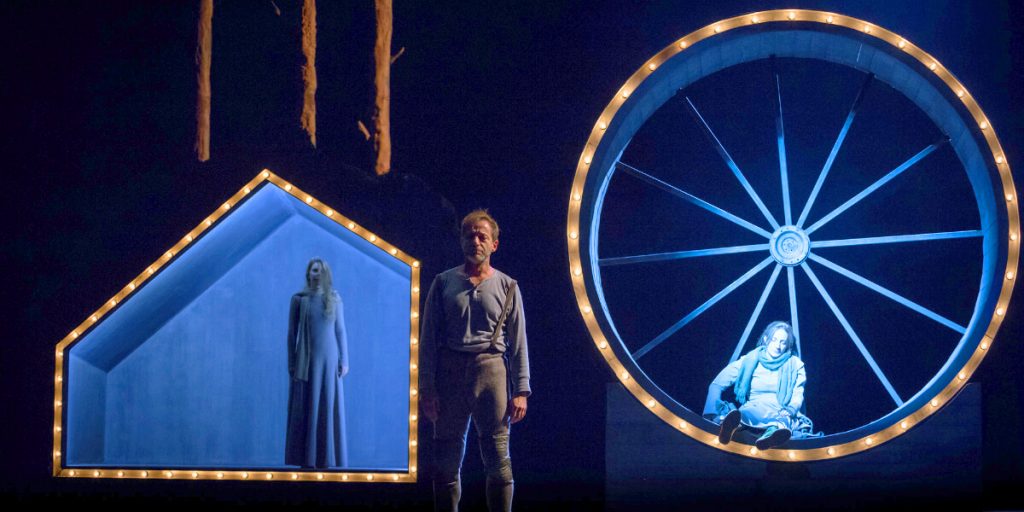 If Peer Gynt did indeed exist, he must have been full of contradictions, either a liar or a fantasist. He challenged life head-on or shrank from it, attempted the impossible or avoided everything, defied reality or tried to run away from it, chased fortune or was a slave to wishful thinking, travelled to the ends of the earth or wandered around locations that he could see only in his mind’s eye, searched for himself or for an escape, was “enough to himself”, so that he would go down in history, or remained a simple, humble “button”, like most people.

Fri – Sun performances will be performed with English subtitles

Peer Gynt is a five-act play in verse by the Norwegian dramatist Henrik Johan Ibsen published in 1867. Ibsen was a major 19th-century Norwegian playwright, theatre director, and poet. He is often referred to as “the father of realism” and is one of the founders of Modernism in theatre.