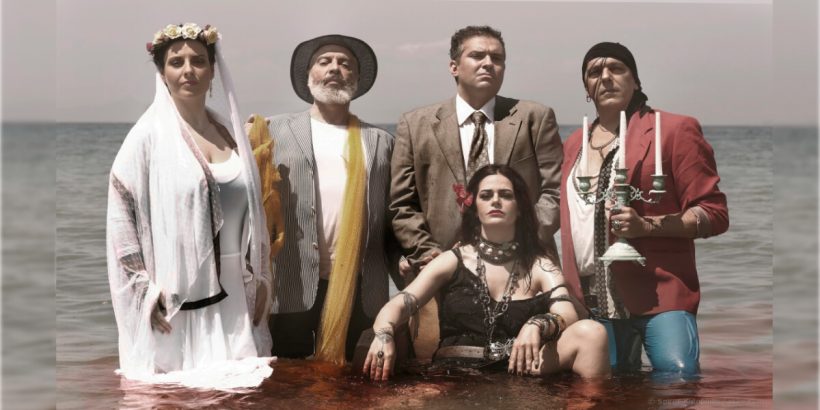 Theophrastos Sakellaridis’ masterwork Perouzé will be presented at the Odeon of Herodes Atticus as part of the Athens and Epidaurus Festival. It originally premiered on 9 August 1911 at the Olympia Theatre. A smashing success, it ran for two seasons and was performed throughout Greece. Perouzé was last presented in 1950 at the Greek National Opera. The opera’s premise revolves around the passionate and doomed romance between a gypsy girl and a young peasant boy, presented in two acts and is accompanied by the Athens Philharmonia Orchestra. Kassandra Dimopoulou features in the title role. 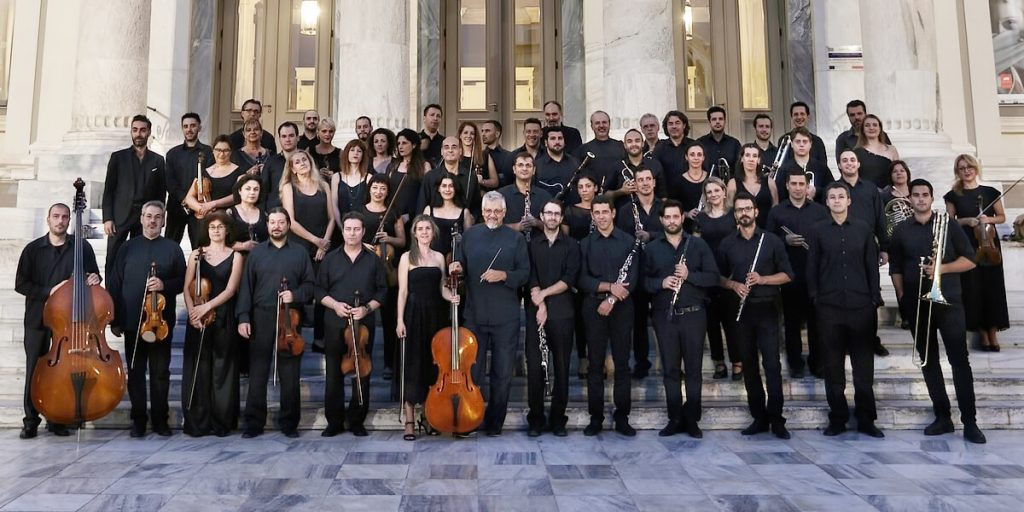 Theophrastos Sakellaridis, a talented and prolific composer and principal conductor, was one of the pioneers of Greek operetta. His distinct, idiosyncratic style is the result of diverse influences from Greek folk (dimotiko) song, Oriental music, French and Austrian operetta, gypsy music, kantada (serenade), even jazz.

Find more events on in Athens

PEROUZÉ an opera by Sakellaridis with the Athens Philharmonia Orchestra