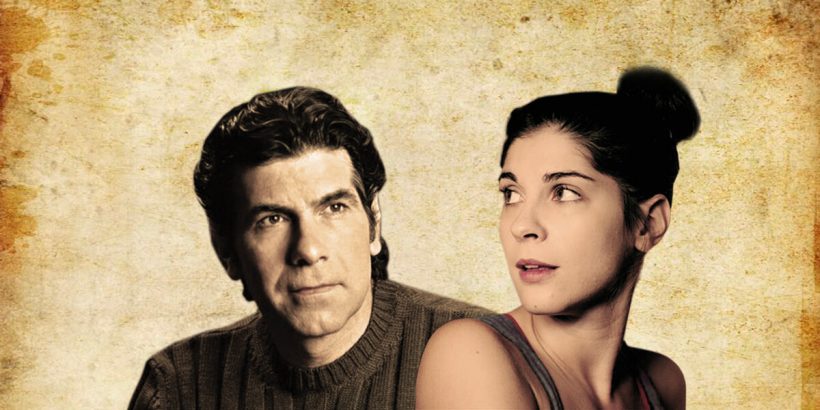 The Athens & Epidaurus Festival has been producing events at the Pireos 260 theatres since 2006. The former industrial buildings are now an integral part of the festival’s music, dance and theatre programme throughout the summer months.

This year’s highlights include:

The Athens & Epidaurus Festival 2018 kicks off with a huge music event that will get the industrial complex of Pireos 260 in the mood for some dancing. Expect DJ sets across three different stages with more than ten internationally acclaimed artists of the contemporary dance music scene. On the heels of similar events that have been happening for years in major European cities, Athens finally has its own feast of contemporary electronic music.

Singer-songwriter Leon of Athens and his band will give a not-to-be-missed concert at the Garden of Pireos 260. The audience will enjoy covers of popular Greek songs and world hits, as well as songs from Leon’s newest album ‘Xenos’. Leon of Athens and his band will be supported by an ensemble of 25 female vocalists singing a cappella and drawing on diverse music styles from around the world. The acclaimed Greek composer Alexandros Livitsanos will do the arrangements. 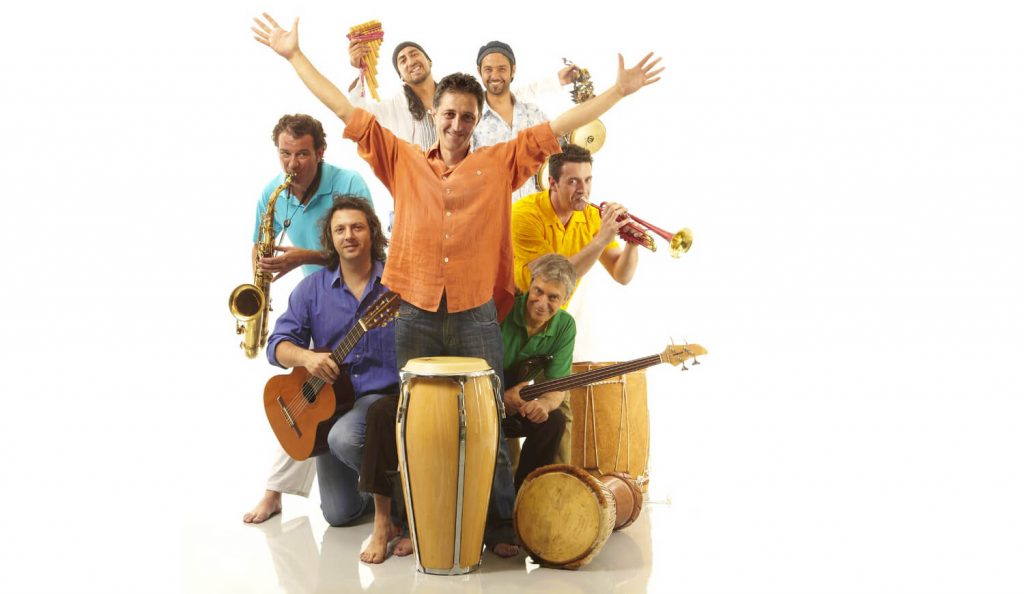 A big Latin music party featuring Apurimac, mambo, cha-cha, bolero, rumba, salsa and bachata samba. Apurimac consists of musicians from Greece and South America, for over 35 years the band has been devoted to Latin music and worked together with major Greek artists. The great Mexican performer Martha Moreleón and rising young singer Mariza Rizou will join forces to take you on a journey from Brazil to Cuba, Colombia and Argentina, using traditional musical instruments and various soundscapes, combining Native American music of the Andes with the Afro-Cuban beats of the Caribbean. 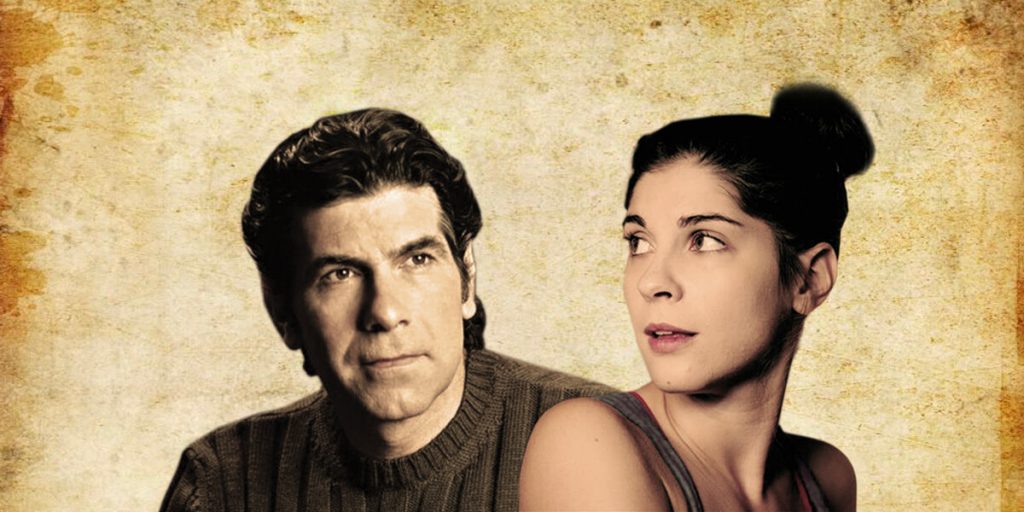 In addition to his formidable acting talent, popular Greek actor Giannis Bezos is renowned for his considerable vocal abilities. Bezos may be best known as an actor and a director. However, locals have cherished the times he has sung live. Bezos and his daughter, fellow actress Iro Bezou, invite audiences to an evening dedicated to the so-called ‘poets of defeat’: Manolis Anagnostakis, Giannis Theodorakis and Tasos Livaditis. A performance that will truly hold a candle to breathtaking poems.